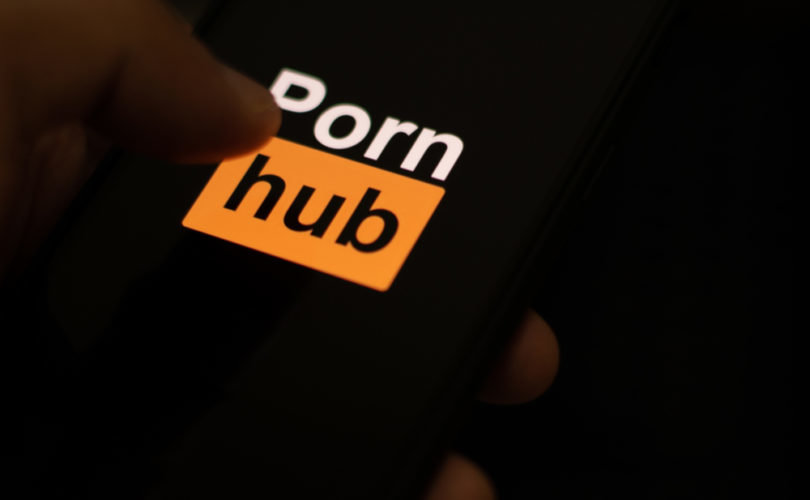 “Prime Minister and various ministers said they were also horrified and promised action. But as of right now, the brutal reality is this: There is no new legislation, no new policies, no new regulatory mechanism, no new resources, no new measures for law enforcement to apply the current laws,” said Stubbs, who serves as the CPC shadow minister for public safety, last week at a press conference.

Stubbs said that Trudeau’s recent words saying he was “horrified” about what has happened to minors has not been followed up by “urgent action.”

“That is not too much for Canadians to ask or expect. And it’s already woefully and shamefully too late for so many victims,” said Stubbs.

On Thursday, Stubbs recalled how she was “blown away” by the “resilience and courage” of the victims’ testimony, but was “horrified” that “the harmful, heartless, and demeaning treatment they endured” has come with no “consequences, and at the evasion of executives.”

“Now it is up to this government to look in the mirror and act,” said Stubbs.

As for MindGeek, company CEO Feras Antoon told the committee earlier in the year that sexually explicit material involving minors against their will has “no place on our platform, and it’s contrary to our values and our business model.”

Despite this, a $600 million lawsuit, filed in the Superior Court of Québec in December, but only recently reported, claims the site did host child pornography.

In addition to the Canadian lawsuit, there is an $80 million California lawsuit recently filed by 40 women from around the world that claims MindGeek aided a global trade of sexually exploitative photos of underage girls.

In a recent interview with Jonathon Van Maren, CPC MP Arnold Viersen said that “85 percent of 15- to 35-year-old males are viewing pornography on a weekly basis,” noting in particular that Canada has some of the highest viewership’s of digital pornography in the world.