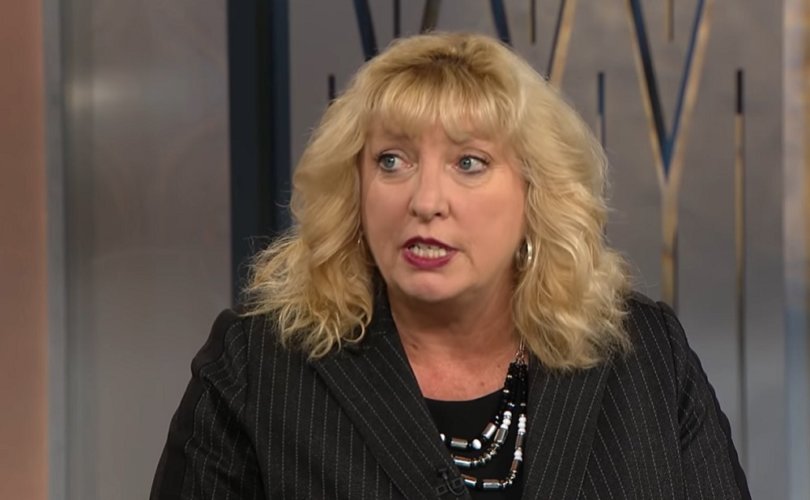 (LifeSiteNews) – A group of Conservative Party of Canada (CPC) Members of Parliament (MPs) joined together to create a “Civil Liberties Caucus” to speak for Canadians who have chosen not to get the COVID jabs.

The group is led by Sarnia-Lambton CPC MP Marilyn Gladu, who says one of the goals of the “Civil Liberties Caucus” will be to give a voice to those who are “concerned because they haven’t taken the vaccine that they can’t leave or enter the country.”

Another goal of the group is to assist those and give a platform to Canadians fired from their work because they chose not to go along with employer jab mandates.

The group was first mentioned in a Hill Times report published last Thursday, which said the group has between 15 to 30 CPC MPs who have voiced concerns on behalf of their constituents as well as on their own about COVID jab mandates.

Gladu said the CPC is her “party” and she wants “to make sure we stay unified” by creating the “Civil Liberties Caucus.”

The CPC “Civil Liberties Caucus” is planning to meet this week to talk about how jab mandates have affected people’s rights. Additionally, the group will be discussing how the disclosure of one’s jab status in a public manner, such as for MPs, relates to one’s medical privacy.

According to Gladu, what the caucus group is “trying to do is” to follow up on “what our constituents have asked us and dig into it and find some answers that will inform policy.”

Galdu herself has not stated whether she has had the COVID jabs but said, as reported by the CBC, that this will become “quite apparent on November 22,” which is the date when parliament is set to resume.

“Medical privacy in this country is something people are concerned about” and she said she believes it is “worth standing” for, according to the CBC.

Gladu also said that parents with young kids are also “concerned about the long-term health impacts of these vaccines on their kids.”

During a CTV question period interview last week, Gladu told host Evan Solomon that people need to look at “multiple sources of data” regarding the safety of the COVID jabs.

According to the Globe and Mail, Gladu’s “Civil Liberties Caucus” has the support of her party leader Erin O’Toole.

“They are fully supportive of the fact that we are working on this as a mini-caucus,” Gladu told the Globe and Mail last Friday.

Gladu made a run for the CPC leadership in 2020 but dropped out midway.

Canada’s federal government said it will ban democratically elected MPs and staff who have not had COVID jabs from accessing the nation’s center of democracy, the House of Commons.

As for O’Toole, he recently said after a recent full caucus meeting that all of his MPs will “be vaccinated” with the COVID jabs.

LifeSiteNews reported last week that some CPC MPs have said that rapid testing options should also be allowed to those who choose not to get the injections.

“I have not disclosed my health status to anybody. I think the whole issue is a distraction. I think (Prime Minister Justin) Trudeau’s done a great job of dividing Canadians, period,” added Motz, according to a Western Standard  report.

Newly elected Ontario MP for Haldimand-Norfolk Dr. Leslyn Lewis recently took aim at Trudeau’s push to get COVID vaccines in the arms of kids age 5-11, saying some parents do indeed “question” the safety of the injections.

In early October, Trudeau announced unprecedented COVID-19 jab mandates for all federal workers and banned the un-jabbed from being able to travel by air, boat, or train.