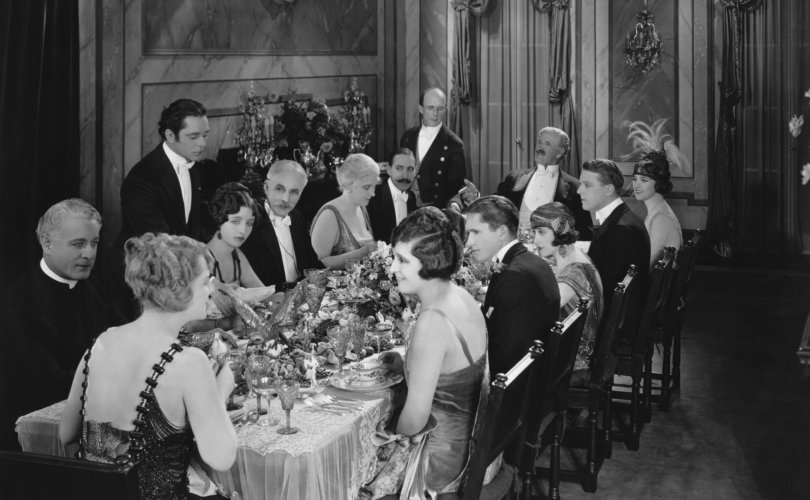 February 6, 2020 (LifeSiteNews) — During a wide-ranging conversation about culture and politics with pro-life activist Jonathon van Maren, renowned sociologist and author Charles Murray explained the growing divide between what he calls “the new upper class” and ordinary Americans.

Murray, born in 1943, is perhaps best known for his work at the American Enterprise Institute. He is also popular for publishing many books, including The Bell Curve; Coming Apart: The State of White America; and his most recent contribution, Human Diversity: The Biology of Gender, Race, and Class.

Murray explains to van Maren that while the United States has always had rich people and poor people, it hasn’t had “a new upper class which saw itself as culturally distinct from the rest of America.”

Murray argues that what makes the elites of today radically different from those of the past is that they are isolated from the rest of the country, and that their family life, leisure time, and basic cultural norms are not in step with middle- and lower-class Americans, whom they view with condescension and derision.

“The new upper class is likely to be very dismissive of the traditional two-parent families in their writings [yet they] still get married in large numbers and they have their children within marriage and they behave, in terms of child upbringing, very responsibly.”

That sort of reality is “very alien in low-income America, where you have very high proportions of children being born out of wedlock, people not getting married,” he said.

“Very low-income people,” Murray continued, “have dropped out of participation in the basic institutions of American life.” Previously, “there were all sorts of ways in which people with low incomes were full participants in American society…that's changed.”

Some of the most obvious differences between the new upper class and ordinary Americans is that they listen to NPR, watch some television but not much, and get married in their 30s. They also go on vacation, but not in places like Northern Minnesota. Rather, they go scuba diving.

“They show very little interest in trying to become less isolated from the rest of the country,” Murray argued.

“How has this change come about?” van Maren asked the conservative sociologist during their 45-minute exchange.

Murray said a number of factors have contributed, but that ultimately shifts in the entertainment industry, university admissions, and economic policies have all played a role. Ridiculing organized religion, looking down on laborers who work with their hands, and a general de-emphasizing of the importance of family have also led to the chasm between the new upper class and the new lower class.

Murray says America is sorely in need of someone who can restore it to the original vision the Founding Fathers laid out for it.

“Highly secular societies are going to break down,” he said. America needs a leader who can “start to restore some of the institutions … and make a huge change in the middle … but you can’t manufacture great people, male or female, just because you need it. You can hope that the occasion gives rise to them. But it’s a hope, not a plan.”