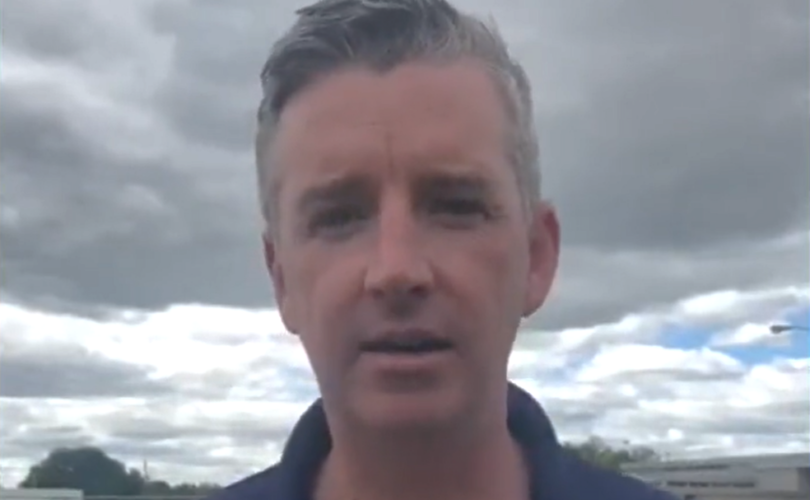 OTTAWA (LifeSiteNews) – The Conservative Party of Canada released a statement blasting the Liberals for implementing the ArriveCAN app and called on Trudeau’s government to drop any related non-compliance fines “immediately.”

As news of ending the long-standing Canadian border restrictions has been confirmed, the Conservatives under newly elected leader Pierre Poilievre are calling on the Liberals to make amends for their implementation of “disastrous and unscientific mandates.”

Canadian and international travelers have been obliged to use the ArriveCAN software in order to enter the country, and anyone who refused has risked a hefty fine of more than $5,000.

Poilievre’s conservatives strongly criticized the fining of Canadian citizens, stating, “Worst of all, Canadians who couldn’t or wouldn’t comply with the ridiculous ArriveCAN restrictions were fined $6,255 for failing to go along with the government’s nonsense.”

In addition, the Conservatives called on the “Liberal government to forgive any fines that were incurred for failing to comply with the failed Liberal ArriveCAN experiment.”

“Canadians shouldn’t pay for Liberal incompetence. These fines should be immediately forgiven.”

Conservative MP Michael Barrett posted a video on Twitter today excoriating the Liberal Party for the failures of the app.

The ArriveCan app is a failure. Scrap the app. Refund the fines. Apologize to Canadians. pic.twitter.com/Sn6vqz82EP

“Does the parliamentary secretary … think that’s reasonable or acceptable for Canadians to get tens of thousands in fines in their vehicle when they followed all of the direction that the government gave … made a simple mistake … and get hammered with a 6200 dollar fine.”

He called it “absolutely wrong,” “no way to treat Canadians” and “unacceptable.” He ended his statement by saying the government has to “give the money back and apologize.”