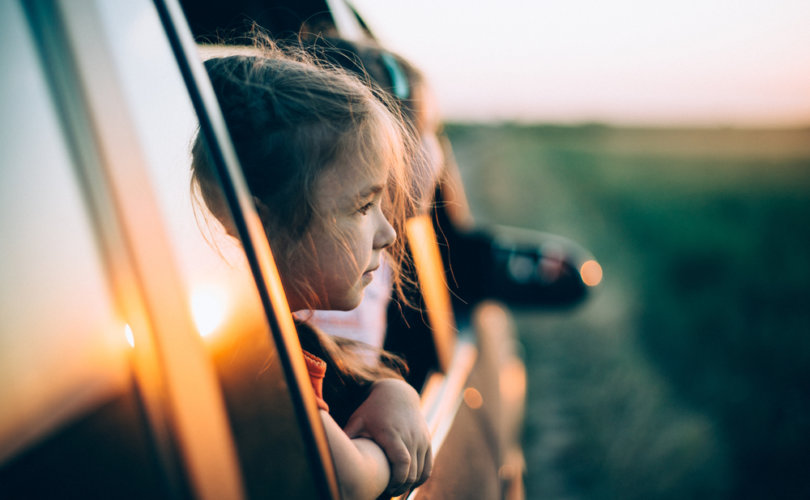 TORONTO, May 31, 2017 (LifeSiteNews) — MPP opposition is growing to a radical Liberal bill that critics have warned for months will be used to enforce gender ideology in the home, give the state more power to seize children from families that oppose the LGBTQI and gender ideology agenda, and ban couples who disagree with that agenda from fostering or adopting children.

Indeed, a source who was in Progressive Conservative caucus meeting two weeks ago says the Tories will vote as a block against Bill 89.

That would be a marked change from second reading, when Bill 89 passed unanimously.

“This was a real hot, hot discussion when tempers flared,” the source told LifeSiteNews. After a group of about “three or four” MPPs dug in their heels against the bill “on the moral question,” the PC caucus decided they would all oppose the bill.

“Some of us just took the strong position that we just couldn’t bring ourselves around to vote for that,” the source said.

“It’s the wrong thing to do, it’s interfering in the ability of parents to be parents, and that’s just so fundamentally and morally wrong. The family unit is the basis of our society.”

Final debate on the third reading of Bill 89 is today and the final vote expected tomorrow. The Liberal majority almost guarantees the bill will pass.

PAFE has been campaigning hard since January against Bill 89, which repeals and replaces the existing Child and Family Services Act governing child protection services, as well as adoption and foster care services.

“Because supporters have been very active for months in lobbying their MPPs to vote against Bill 89, we now have opposition to Kathleen Wynne’s continued social engineering,” Tanya Granic Allen, executive director of PAFE, told LifeSiteNews.

The Association of Reformed Political Action (ARPA) likewise has been at the forefront of the battle against the bill, which is entitled Supporting Children, Youth and Families Act, 2017.

Bill 89 adds “gender identity” and “gender expression” as factors to be considered “in the best interests of the child.”

At the same time, it deletes the religious faith in which the parents are raising the child as a factor to be considered, and mandates that child protection services instead consider only the child’s own “creed” or “religion” when considering what’s in the best interests of the child.

Bill 89 retains the provision in current law that a child who is suffering or “at risk of suffering” mental or emotional harm and whose parents do not provide “treatment or access to treatment” is need of protection under the law.

But while the current law says the Children’s Aid Society should take the “least disruptive course of action,” Bill 89 adds “including the provision of prevention services, early intervention services and community support services,” according an ARPA analysis.

Coteau told QP Briefing shortly after introducing the bill that he sees questioning teenagers’ self-identification as LGBTQI or telling them to change as abuse.

MacLaren, MPP for Carleton-Mississippi Mills who was ousted from the PC Party just before he was about to announce he was leaving to join the Trillium Party, agrees Bill 89 is bad news.

“The bill talks about a child may being confused about his or her sexual orientation, and the boy thinks he’s a girl, and the parent comes along and wants to say, no. Johnny, you really are a boy, and tries to guide the child along,” MacLaren told LifeSiteNews.

“This bill would potentially say that the parent is interfering in the child’s rights to choose his own sexual orientation.”

MacLaren reiterated this in a press release today on the Trillium Party Facebook page.

“Instead of being supported, more families could, in fact, be torn apart due to the increased threat of state intervention in their lives suggested by this bill,” he noted.

Tory MPP McNaughton confirmed with Campaign Life Coalition on Monday he will vote against the bill.

CLC is urging supporters to lobby their MPPs before the vote tomorrow. Jack Fonseca, CLC senior political strategist, lauds those who plan to oppose Bill 89.

“It gives moral support to parents to show we are not alone,” he told LifeSiteNews. “We see this as a totalitarian bill to take away our rights.”

“I can see that the efforts of the thousands who have lobbied on Bill 89 have been effective as they managed to convince several MPPs to vote against this bill when it was previously voted for unanimously,” she told LifeSiteNews.

“Finally, the MPPs are standing up to Patrick Brown and his whipping of the vote, and apparent support for the Wynne social agenda.”

PAFE, she added, has “launched a petition which now has over 5,000 signatures to stop this disastrous Bill.”