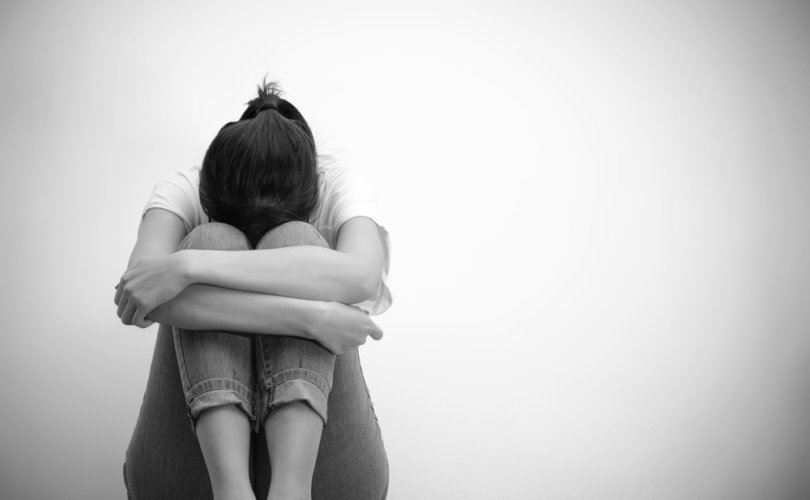 COPENHAGEN, October 3, 2016 (LifeSiteNews) – Women who use hormonal contraception are more likely to be diagnosed as clinically depressed – and to take antidepressants along with their daily birth control pill, according to a new study.

Researchers who reviewed the medical histories of 1,061,997 Danish women from 1995 to 2013, found that some forms of contraception doubled women’s rate of depression – and tripled the chances of teenage girls being prescribed antidepressants.

“We have to realize among all the benefits, external hormones [also] may have side effects. And the risk of depression is one of them,” said the study’s co-author, Dr. Øjvind Lidegaard, a clinical professor in obstetrics and gynecology at the University of Copenhagen.

Teens who used the progestin-only pill were twice as likely to use antidepressants as young women who used no form of birth control.

Adolescents aged 15-19 were especially susceptible, according to the study published September 28 in JAMA Psychiatry.

Those who used a “non-oral” form of long-acting reversible contraceptives (LARCs), such as the patch or a vaginal ring, suffered “a three-fold increased risk for first use of antidepressants.”

The patch and the levonorgestrel IUD (such as Bayer’s Mirena) tied as the most dangerous, both making teenage girls 310 percent more likely to use mood-altering drugs to manage depression; the IUD increased the risk of “diagnosis of depression at a psychiatric hospital” by 320 percent.

A woman becomes most likely to begin using antidepressants six months after she starts using contraceptives, the researchers found.

“This is simply one more confirmation of the negative consequences of medicating healthy, fertile women as if they were sick,” Dr. Joseph Meaney, director of outreach and expansion at Human Life International (HLI), told LifeSiteNews.

Depression joins a panoply of other health risks experienced by women who use artificial contraception. In 2005, the World Health Organization declared the estrogen-progestogen pill a Group One carcinogen that has been shown to increase the chance of developing breast, uterine, and liver cancer, as well as glaucoma and life-threatening blood clots.

“In fact, the complete list of all the documented side effects of hormonal birth control is so long that it would take an entire page front and back in very small print just to list them all. Some manufacturers are honest enough to do just this, or simply want to reduce their liability when women suffer strokes, blood clots, etc.,” said Dr. Meaney.

“It has been clear for years that the birth control pill, chemicals that do not treat a condition but are taken specifically to avoid accepting responsibility for one's actions, is dangerous to women and deadly for preborn children,” Judie Brown, president of American Life League (ALL), told LifeSiteNews. “This latest study linking the pill to the possibility of depression simply confirms' that “the pill is not and has never been a good idea” for mothers or babies.