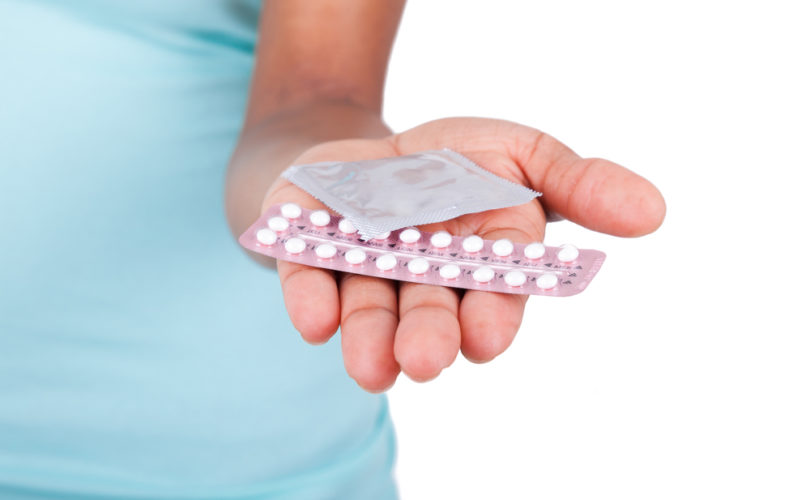 The study looked at MRI scans of 50 healthy women, 21 of whom were taking oral contraceptive pills, and found that “women taking birth control pills had significantly smaller hypothalamus volume.” The hypothalamus helps to regulate key bodily functions such as the appetite, heart rate, body temperature, and emotions.

Dr. Michael Lipton, a professor of radiology and medical director of MRI Services at Montefiore Medical Center in New York City who led the study, said:

“We found a dramatic difference in the size of the brain structures between women who were taking oral contraceptives and those who were not. We validated methods for assessing the volume of the hypothalamus and confirm, for the first time, that current oral contraceptive pill usage is associated with smaller hypothalamic volume.”

The purpose of the study, according to the researchers, was because “(t)here is limited evidence on the structural and functional effects of hormonal contraceptives on the brain. In particular, these effects on the hypothalamus are not known”.

According to the press release, the study also found “that smaller hypothalamic volume was also associated with greater anger and showed a strong correlation with depressive symptoms.”

While the press release makes clear that the findings are preliminary and that “the study found no significant correlation between hypothalamic volume and cognitive performance,” Dr. Lipton says the study should motivate further research:

“This initial study shows a strong association (between taking oral contraceptive pills and low hypothalamic volume) and should motivate further investigation into the effects of oral contraceptives on brain structure and their potential impact on brain function.”

The findings of the study would appear to be consistent with several other recent studies on the effects of oral contraceptives.