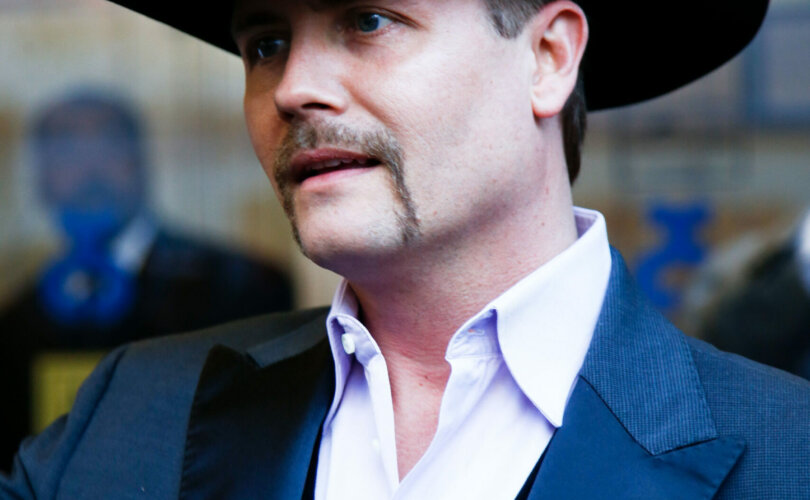 (LifeSiteNews) — A prominent country music artist has won a lawsuit lodged against him after he canceled a concert over the venue’s addition of a COVID vaccine passport requirement.

John Rich, a member of the Big & Rich duo and an outspoken conservative, announced last Thursday that a venue promoter had lost his case against him. A spokesperson for Rich confirmed to Just the News that a judge had dismissed the promoter’s lawsuit.

Rich, known for his public opposition to COVID mandates, wrote on Twitter that the unnamed venue included a vaccine passport requirement for attendees after he had already agreed to perform.

“During the lockdowns, I stated I’d NEVER play a concert venue that forced fans to show their ‘papers’ for entry concerning Covid,” the country artist tweeted. “One venue added that rule after I agreed to play, so I cancelled it. The promoter sued me. He LOST the case today!”

“Happy to say I never bent the knee,” he added.

During the lockdowns, I stated I'd NEVER play a concert venue that forced fans to show their "papers" for entry concerning Covid. One venue added that rule after I agreed to play, so I cancelled it. The promoter sued me. He LOST the case today! Happy to say I never bent the knee.

Rich, who had not received the COVID vaccine as of September 2022, tweeted a follow-up statement last Friday: “I never thought the news I shared below would get so much coverage. I’ll tell ya, it was a long battle but well worth it. If we refuse to comply to [sic] their tyranny, and instead make them take us head on, in the end, they will lose. Never bend, never bow, never break.”

At a private Trump-hosted dinner in January 2021, the country music star ostensibly got into an argument with Republican Sen. Lindsey Graham over the emergency use-authorized COVID jabs. Graham had “praised” the experimental vaccines while Rich “vociferously criticized” them, according to reports.

Rich has previously spoken out against the country music industry over its treatment of conservative artists. In January 2021 he tweeted about a “growing” number of fellow artists who felt “muzzled by the industry.” Then last February, Rich claimed that an “A list player” was fired from performing with “one of the biggest artists in country music” for refusing the experimental jab.

“If singers believe in their stances, why won’t they say it in public? Why do they rain down wrath on their employees in the dark halls of a tour bus, then walk out into the spotlight and give you a high five as they pretend to be like you?” he added in a separate tweet.

Recorded with an A list player today who was FIRED from one of the biggest artists in country music for not taking the jab. Tears flowed, but in the end she did not bow down. GOOD for her! These "country" artists market to you, but they ain't you. You'll find out names, soon.