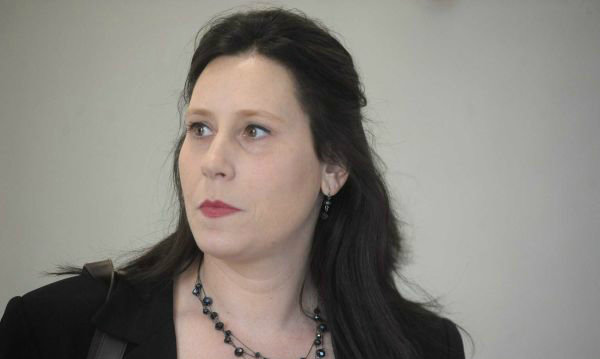 November 3, 2015 (LiveActionNews) — Jennifer Jorgensen, the Long Island, New York, woman who was convicted of manslaughter in the 2008 death of her six-day-old daughter, has won her appeal by arguing that her daughter was not yet a person.

Jorgensen was speeding, intoxicated, and not wearing a seatbelt when she crashed her car while she was eight months pregnant. Jorgensen’s blood alcohol level was .06 and the anti-anxiety medication Clonazepam was in her system.

Doctors had to deliver her baby, Ashley Jorgensen-Kaiser, via C-section in an attempt to save the child’s life. However, the premature infant died as a result of her injuries six days later.

In that crash, Robert and Mary Kelly, who were in the vehicle hit head-on by Jorgensen, were also killed. Jorgensen was acquitted in the deaths of the Kellys, but was sentenced to up to nine years in prison for causing the death of her daughter, under the manslaughter statute for recklessly causing the death of another person.

However, her lawyers won her appeal by arguing that Jorgensen’s daughter, though she lived for six days outside the womb, was not legally a person since at the time of the car accident she was still inside the womb.

“Conceivably, one could find it ‘reckless’ for a pregnant woman to disregard her obstetrician’s specific orders concerning bed rest; take prescription and/or illicit drugs, shovel a walkway; engage in a contact sport; carry groceries; or disregard dietary restrictions,” Judge Eugene Pigott Jr wrote. “Such conduct, if it resulted in premature birth and subsequent death of the child, could result in criminal liability for the mother.”

The court of appeals overturned the conviction in a five-to-one ruling. Judge Eugene Fahy, who voted to uphold the conviction wrote, “I cannot join in a result that analyzes our statues to determine that a six-day-old child is not a person.”

According to the National Right to Life Committee, in New York State, killing a preborn person by any means other than abortion after the 24th week of pregnancy is considered homicide. However, New York has a contradicting law stating that in order for a death to be ruled a homicide, the victim must be a “human being who has been born and is alive.”