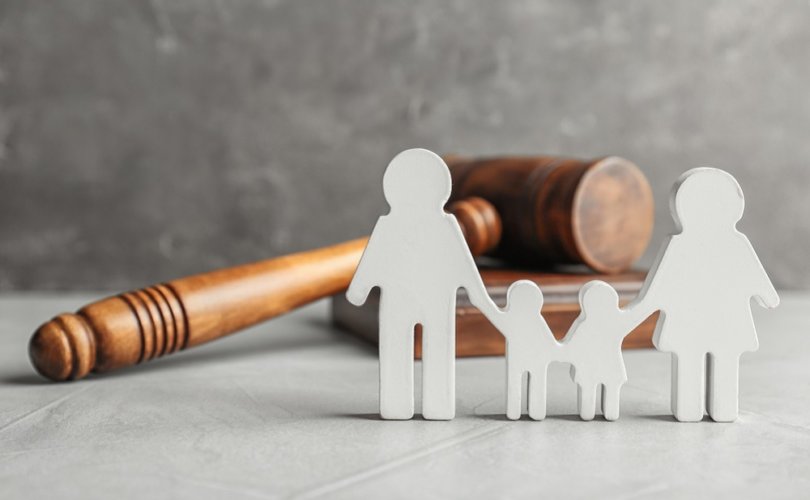 June 8, 2020 (LifeSiteNews) – The U.S. District Court for the Northern District of New York has upheld most of a law allowing the Empire State to force pro-life organizations to employ workers who oppose their religious values and pro-life mission while throwing out one provision of the law as compelling speech.

The law forbids New York employers from engaging in “discrimination” or “retaliatory personnel action” against employees on the basis of their “reproductive health decision-making,” or from requiring them to sign any “document which purports to deny an employee the right to make their own reproductive health care decisions.” It contains no religious exemption.

Last fall, Alliance Defending Freedom (ADF) took up the case on behalf of the National Institute of Family and Life Advocates (NIFLA), First Bible Baptist Church in Hilton, and the pro-life pregnancy care service CompassCare, arguing that the law “intentionally and by design sacrifices the associational, speech, and religious freedom of employers in New York State” to “the government’s desire to promote abortion rights.”

On June 5, the district court ruled against the pro-life groups, the Religion Clause blog reported.

“The limitations here are not on the speech for which the Plaintiffs contend they associate, but instead threaten to create a situation where hearers might perceive that not all employees … of the Plaintiffs practiced what they preached,” the court concluded. “The danger that others be able to call the Plaintiffs hypocrites is not a significant limitation on Plaintiffs’ speech or right to associate.”

The court did side with pro-lifers on one element of the law, however: its requirement that employers affirm employees’ “reproductive rights” in their handbooks. “The Court finds that the statute compels Defendants to use language they otherwise would not,” the ruling states. “The notice provision, therefore, is subject to strict scrutiny. No issue of professional speech applies here, which could raise an issue concerning some other level of scrutiny.”

“This law is a trifecta of constitutional violations, hindering freedom of religion, freedom of speech, and freedom of association,” CompassCare says of the legal mandate. “To be clear, obeying this law would force CompassCare to violate its mission and beliefs. CompassCare cannot in good conscience obey this law. We sue not because we want to but because it is needed to ensure pro-life Christians can continue expressing their convictions publicly and peaceably.”

The law was signed by New York Democrat Gov. Andrew Cuomo, and is only the latest instance of his pro-abortion priorities starkly contrasting against his Catholic self-identification. Last year, Cuomo infamously signed a law codifying a “right” to third-trimester abortions, erasing the state’s recognition of preborn babies as potential homicide victims, removing abortion from the penal code entirely, and allowing non-doctors to commit abortions.