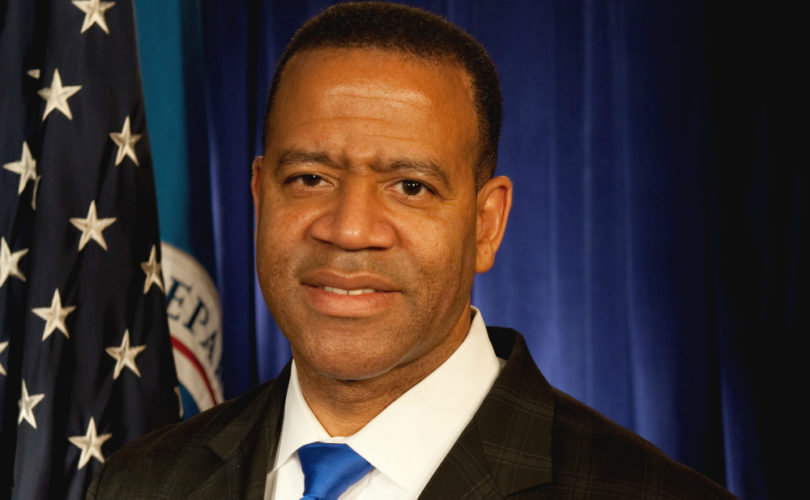 The news comes in a press release issued by the Alliance Defending Freedom, which is representing Cochran. ADF says the court's decision was based upon the orthodox Christian's “primary claims of retaliation, discrimination based on his viewpoint, and the violation of his constitutionally protected freedoms of religion, association, and due process (firing without following proper procedure).”

Cochran lost his job in January after publishing a book about Christianity in which he upheld Christian teachings on marriage and sexuality. The city's mayor suspended Cochran without pay for 30 days and ordered him to take “sensitivity training.” Cochran was eventually fired despite a city investigation that found the fire chief had not engaged in discrimination.

“A religious or ideological test cannot be used to fire a public servant, but the city did exactly that, as the evidence and facts of this case clearly demonstrate,” ADF Senior Counsel Kevin Theriot told the court in October. “We look forward to proceeding with this case because of the injustice against Chief Cochran, one of the most accomplished fire chiefs in the nation, but also because the city’s actions place every city employee in jeopardy who may hold to a belief that city officials don’t like.”

“Tolerance must apply to people of different viewpoints, not just those who agree with the beliefs the government prefers,” added ADF Senior Counsel David Cortman. “Americans don’t surrender their constitutionally protected freedoms when they become public servants.”