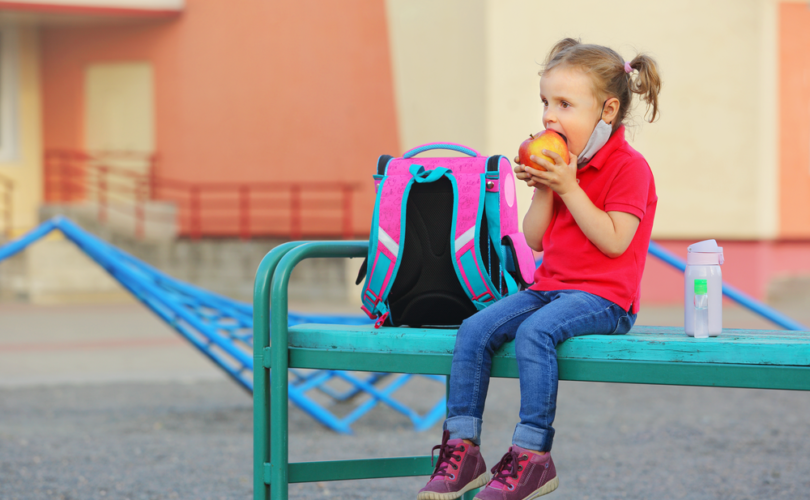 (LifeSiteNews) — A Pennsylvania judge ordered five school board members removed from their positions on Tuesday after they forced school children to wear masks despite a declaration by the Pennsylvania Supreme Court that the mask mandates are unconstitutional.

The order arose from a petition filed in February by parent Beth Ann Rosica, who asked that the school board members be removed due to the “irreparable harm” of the mask mandates they imposed in the West Chester Area School District.

Rosica’s petition to the Chester County Court of Common Pleas stated that board members have been causing children “…permanent and irreparable harm due to their fabricating, feigning or intentionally exaggerating or including a medical symptom or disease which results in a potentially harmful medical evaluation or treatment to the child and as such, the (school directors) are to be held accountable.”

The petition also accused the school directors of having “…created and implemented illegal policies that violate Constitutional rights and, as such, cause irreparable harm,” Daily Local News shared.

The West Chester School Board had voted in August 2021 to mandate masks after Pennsylvania’s state of emergency first ended, and continued to impose a mask mandate even “two months after” the Pennsylvania Supreme Court struck down the mandate in December, according to WHYY, a Philadelphia Region public media group.

“Once the Supreme Court declared that was unconstitutional … we implored our school board, we asked and asked and begged and pleaded and made comments to lift the mask mandate, and they refused,” Rosica said. “When they refused, that is when we made the decision to file the petition.”

The immediate cause of the March 29 court order appears to be a failure to abide by a previous order. It states that “despite the important issues raised in the Petition,” the “Respondent failed to comply” with a court order given on March 15, 2022.

Rosica and the West Chester School Board were directed by Judge Mahon to submit to the Court a list of “five proposed replacements for appointment” to the school board.

The petitions are reportedly founded on a 1949 provision in the Pennsylvania School Code, which says that if a board of directors “refuse or neglect to perform any duty imposed upon it,” any 10 residents of the district can submit a request for their removal to the relevant county court of common pleas.