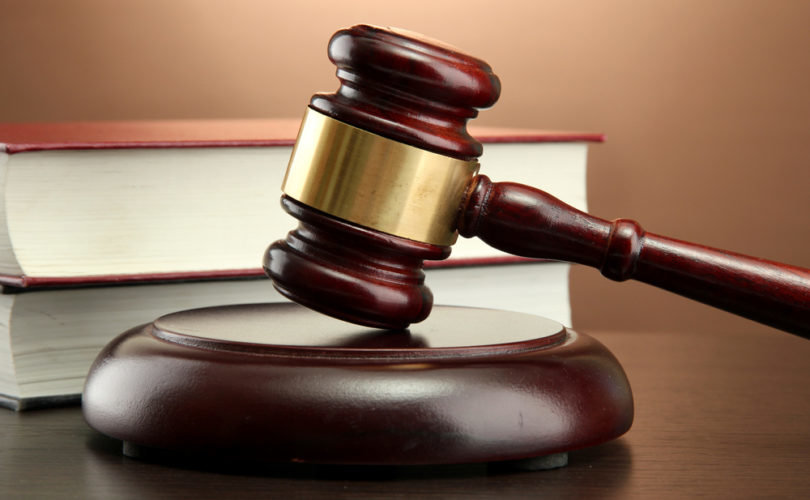 CHICAGO, November 24, 2015 (LifeSiteNews) – In a split decision, a three-judge panel ruled to strike down a Wisconsin law requiring abortionists to have admitting privileges at a local hospital.

The Seventh Circuit Court of Appeals ruled 2-1 that the law, signed by Gov. Scott Walker in July 2013, had no rational basis in the law.

“A woman who experiences complications from an abortion…will go to the nearest hospital, which will treat her regardless of whether her abortion doctor has admitting privileges,” ruled Richard Posner, a Reagan appointee, and David Hamilton, an Obama appointee.

Their ruling affirmed a decision by U.S. District Judge William Conley, an Obama appointee, who declared the law unconstitutional in March. Judge Conley wrote that pro-life laws will “almost certainly” cause “irreparable harm to those women who will be foreclosed from having an abortion.”

Affiliated Medical Services, which brought the lawsuit together with Planned Parenthood, argued the law would force it to close the AMS Milwaukee abortion office.

“Every circuit to rule on similar admitting-privileges laws like the one at issue here has uniformly upheld them,” he wrote. The Fourth Circuit Court of Appeals ruled such laws are “obviously beneficial.”

Supporters of the law say that requiring abortionists to have admitting privileges assures continuity of care in the event a woman suffers a botched abortion. “Between 2009 and 2013, at least nineteen women who sought abortions at Planned Parenthood clinics in Wisconsin subsequently received hospital treatment for abortion-related complications,” Judge Manion wrote in his dissent.

After Tonya Reaves died from complications from an abortion in a Chicago Planned Parenthood, doctors accused the facility of “abandonment of a patient.”

The Supreme Court has agreed to rule on the constitutionality of a Texas law requiring abortionists to have admitting privileges, which closed more than half of the abortion facilities in the state.

“Last night, the 7th Circuit Court of Appeals in Chicago ruled that the admitting privileges portion of Sonya's Law is unconstitutional,” Wisconsin Right to Life said following Monday's ruling. “Now, we must look to the Supreme Court for the protection of women's health and safety after an abortion complication.”