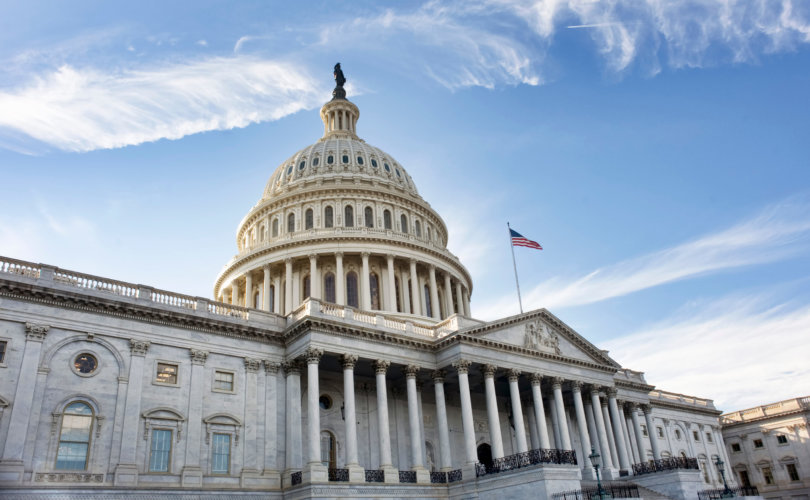 The COVID-19 bill, which overall appropriates $1.9 trillion, passed the House last week and is expected to be debated and adopted by the Senate by this weekend. Senator Ron Johnson, R-Wyoming, promised to stall the bill by calling for a full reading of the relief bill.

The bill can pass with a simple majority because Senate Democrats are using special budgetary rules to avoid a Senate filibuster.

The COVID-19 bill appropriates over $500 million in foreign assistance for humanitarian emergencies, $204 millions for State Department operations, and $41 million for USAID operating expenses that are not covered by the Helms and Siljander Amendments that, respectively, prohibit U.S. funds from being used to perform or promote abortion overseas.

More troubling to pro-life Senators is the $8.7 billion designated for the global response to the pandemic.

Since March, UN Secretary-General Guterres and UN agencies made abortion essential to the UN pandemic response. They included “sexual and reproductive health” as essential to COVID-19 UN policies, and defined this term by reference to a UN manual that declares abortion a human right and says medical providers should be forced to refer for abortion against their conscience.

Despite repeated assurances to the Trump administration that abortion was not part of the COVID-19 response, Guterres promised feminists in September last year that he would not give up on keeping abortion essential in UN pandemic polices.

In January, 48 Senators wrote to Senate Majority Leader Chuck Schumer, D-New York, that they would oppose any law that undermined U.S. pro-life restrictions on funding for abortions.

“We are committed to vote against the advancement of any legislation that would eliminate or weaken the Hyde Amendment or any other current-law pro-life protections, or otherwise undermine existing Federal pro-life policy,” said the letter, led by Senator Steve Daines of Montana, who heads the Senate Pro-life Caucus.

Senators Susan Collins of Maine and Lisa Murkowski of Alaska, who support U.S. funding for abortion abroad, did not sign on to the letter.

Preventing U.S. taxpayer funds from being used for abortion overseas, which the Helms Amendment attempts to do, is a highly popular U.S. policy. Over 76 percent of U.S. taxpayers agree with the policy, according to a Knights of Columbus/Marist Poll conducted in January.

The Helms Amendment is the most comprehensive pro-life federal protection for the unborn.

It has been interpreted since 1973 as a complete ban on funding for abortion and abortion equipment by both Democratic and Republican Presidents. It also prohibits medical providers from being forced to perform abortions.

But the UN global response plan can skirt the Helms Amendment by declaring abortion an essential service and by accounting for U.S. funds separately. Because funding is fungible, this has the effect of nullifying the protections for the unborn in the Helms Amendment.

This isn’t the first time Democrats have tried to use a crisis brought on by the pandemic to promote abortion. House Speaker Nancy Pelosi,(D-California, tried and failed to force abortion into the 2020 pandemic rescue plan last spring.