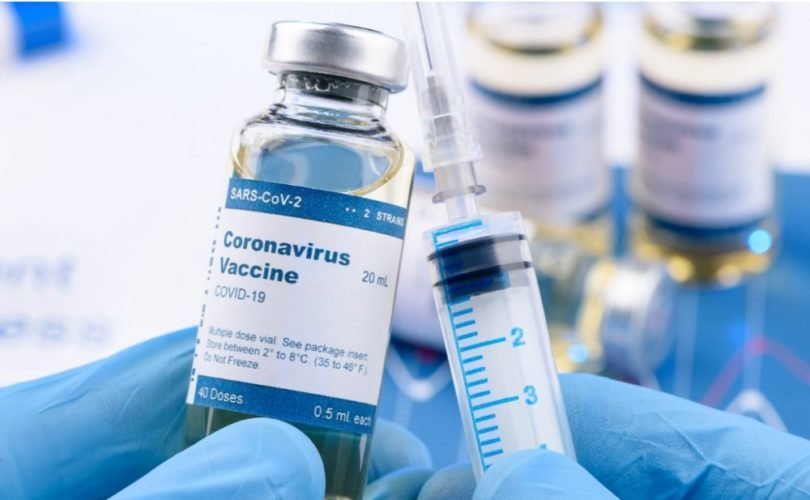 TEL AVIV, Israel (LifeSiteNews) — The COVID-19 vaccine is simply “not good enough” to contain the spread of COVID’s omicron variant, an Israeli researcher said Monday about preliminary findings from a recent study.

“The vaccine, which was very effective against the previous strains, is less effective against the Omicron strain,” said Prof. Gili Regev-Yochay of Israel’s prestigious Sheba Medical Center, the Times of Israel reports. “We see an increase in antibodies, higher than after the third dose. However, we see many infected with Omicron who received the fourth dose. Granted, a bit less than in the control group, but still a lot of infections.”

“The bottom line is that the vaccine is excellent against the Alpha and Delta [variants], for Omicron it’s not good enough,” she said.

The report does not specify which of the COVID vaccines Regev-Yochay was referring to, but the New York Post reports that Sheba gave 154 medical workers the Pfizer shot and 120 the Moderna injection.

“Regev-Yochay added that it is still probably a good idea to give a fourth shot to those at higher risk, but intimated that perhaps the current campaign, which also offers the jab to the over-60s, should be amended to only include even older groups,” the Times notes. “She did not elaborate.”

Following Regev-Yochay’s comments, Sheba issued a statement in support of “continuing the vaccination drive for risk groups at this time, even though the vaccine doesn’t provide optimal protection against getting infected with the variant.”

The Times suggests that the Israeli Health Ministry “pressured” the hospital into making the statement, as damage control for the preliminary findings’ potential impact on the government’s booster push. Israel is the first country to administer second boosters, and fourth overall doses, to those over age sixty.

“Protection from serious morbidity, especially for the elderly population and at-risk population, is still afforded by this vaccine (dose), and therefore I call on people to keep coming to get vaccinated,” Health Ministry director-general Nachman Ash claimed in an interview with Army Radio, downplaying the findings as “unsurprising, to a degree.”

Despite the framing of omicron as a new complication to vaccine efficacy, prior Israeli data has highlighted the shots’ inability to contain previous COVID variants. Last August, The Daily Beast reported that Israel experienced a “massive surge of COVID-19 infections,” attributed to the delta variant, despite being “one of the most vaccinated countries on earth.”

In the United States, the majority of omicron cases so far have been among the vaccinated, and the variant (which is now believed to make up 95% of all new COVID cases in the U.S.) appears to be less dangerous than its predecessors because it targets the upper respiratory tract rather than the lungs.

COVID vaccine hesitancy persists in large part from the rushed nature of the Trump administration’s Operation Warp Speed initiative, which developed the shots in a tenth of the time vaccine development usually takes and a quarter of the time it took the previous record-holder, the mumps vaccine.

Further, data indicates that widespread dissemination of the COVID vaccines has failed to end the pandemic. The U.S. federal government considers more than 209 million Americans (62% of the eligible) to be “fully vaccinated” (a moving target given the vaccines’ temporary nature), yet data from Johns Hopkins University reported in October shows that more Americans died of COVID-19 by that point in 2021 (353,000) than in all of 2020 (352,000). The Moderna vaccine was available throughout all of 2021; the Pfizer and Johnson & Johnson shots were made available in late February.