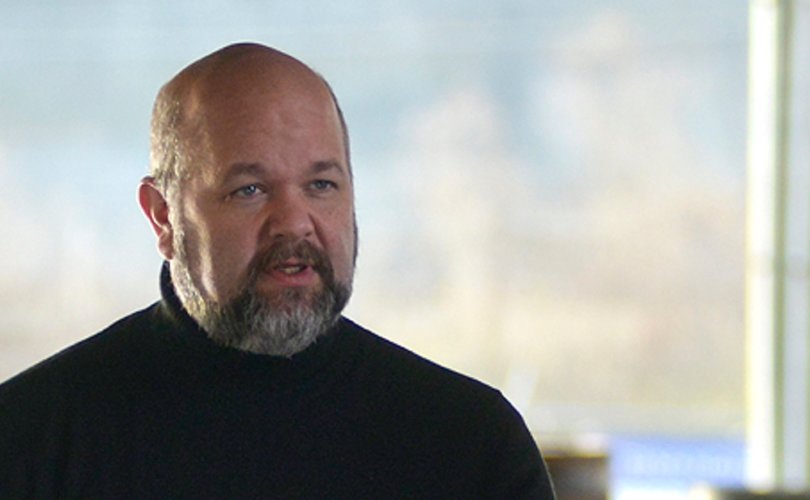 LOS ANGELES, January 24, 2019 (LifeSiteNews) – A lawyer representing Covington Catholic students received a bomb threat after he gave media outlets, celebrities, and politicians 48-hours to retract and apologize for libelous and defamatory statements made about the boys or face legal action.

California attorney lawyer Robert Barnes was the subject of a bomb threat on Wednesday afternoon. The threat to Barnes was sent via email and used the same 48-hour deadline.

“I am coming to bomb your office. Get ready. 48 hours. Be ready,” the email stated, reported The Gateway Pundit.

Barnes said that the threat “shows how dangerous the establishment press can be when it excites madness with libelous lies.”

Undeterred, Barnes said that instead of intimidating him, “it had the opposite effect.”

Controversy erupted after an initial video went viral that had been edited to suggest that Covington students had taunted and harassed Native American Nathan Phillips at Friday’s March for Life. Once more videos went online, however, it was apparent that it was Phillips who approached the group and decided to beat a drum inches from Nick Sandmann’s face.

Barnes announced Wednesday morning on “Fox & Friends” that he was putting anyone who had publicly libeled the students on 48-hour notice that if they didn’t retract those statements by Friday, they may find themselves “a defendant in a lawsuit because those lawsuits will start to occur next week.”

“If you've said anything false about these kids, they are willing to extend you a 48-hour time period — a period of grace consistent with their Christian faith — for you to, through confession, get redemption and retract and correct and apologize,” he said.

Barnes explained that the ultimatum covers “any major member of the media, that includes any major celebrity, that includes anybody with a substantial social media platform.” He added that to prove libel, “all you have to prove is they were negligent in doing so and by this standpoint, by this point in time, it is clear that anyone who continues to lie and libel about these kids has done so illegally and can be sued for it.”

Among the personalities who Barnes warned could face a lawsuit is Rep. Ilhan Omar (D-Minn.), a progressive who is the first Somali-American Muslim elected to Congress. Omar responded to the initial edited viral video of the students, saying that they were engaging in “racist chants.”

Barnes tweeted in reference to Omar: “This is libel. Retract, or get sued.”

After a barrage of criticism, Omar apparently deleted the tweet on Wednesday morning. Other critics of the Covington teens, including some Catholics such as Fr. James Martin S.J. and renowned Princeton professor Robert George, retracted and apologized for making hasty judgments about the boys. As more coverage of the encounter between Covington Catholic students and counter-protester Nathan Phillips circulated, among those who deleted tweets was Meghan McCain of “The View.”

In a Thursday tweet, Barnes wrote: “Kentucky law protects every citizen ‘right to be free of unwarranted publicity’ ‘the right to live without unwarranted interference by the public.’ This prohibits ‘unreasonable publicity’ and is ‘more protective’ of privacy rights than federal law.”

“The families will have a complete team of legal counsel,” Barnes told The Washington Times. “It is the most extraordinary outburst of voluntary action I’ve ever seen for any legal matter I’ve been involved in.”

Feb. 15, 2019 correction: A previous version of this report made an erroneous attribution to CNN reporter Jake Tapper. This has now been removed. LifeSiteNews apologizes to Mr. Tapper for the error.