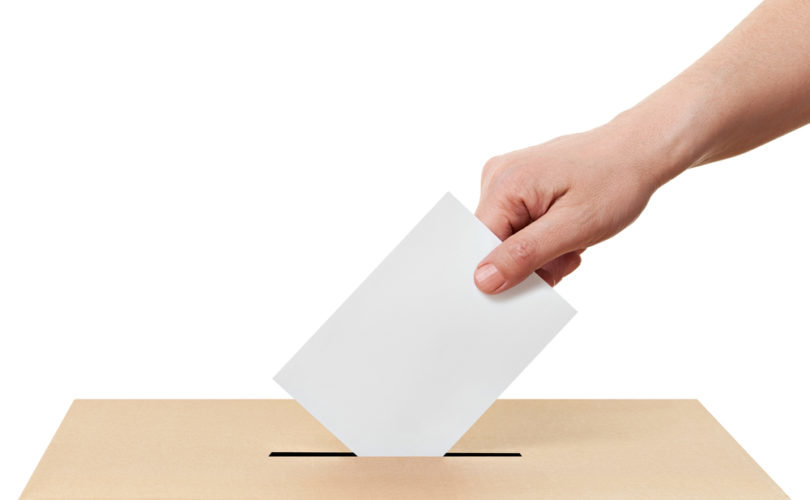 WASHINGTON, D.C., March 3, 2015 (LifeSiteNews.com) – After a hiatus in 2014, this year's annual conservative convention, CPAC, addressed abortion in a panel again this year, bringing several of Washington's top voices together for a discussion on the movement's successes, failures, and strategies.

All of the panelists said that the pro-life movement is winning the battle for life, citing victories in 2014 as evidence of the effort's growth. And according to Dannenfelser, “abortion-centered feminism is dead.”

“I really believe that's true,” said the leader of the pro-life movement's most powerful campaign organization.

Given Americans United for Life's state focus, it was no surprise that Yoest noted state progress — including record numbers of pro-life laws being passed, and the Kermit Gosnell trial that spurred some legal progress for the unborn.

Yoest urged pro-life activists to focus on defunding Planned Parenthood, and both she and St. Martin noted the pro-life movement is simply being outspent by its opponents. “We need to cut off the spigot” of funding to the pro-abortion movement, Yoest said.

St. Martin's comments included criticism of people she says make “the perfect…the enemy of the good.”

All of the panelists praised incremental strategies, with Yoest using her son's football experience to note that victories come “yard by yard” for the pro-life movement.

“Be encouraged, Guys. We are making progress,” she said. “We are marching down the field.”

Dannenfelser encouraged a “velvet hammer” when it comes to praising or attacking politicians. She also said passing H.R. 36 “is the least we can do” to protect life.

St. Martin said that attendees should focus on “educating all the people you know around you about the abortion issue,” as well as “how they should always vote pro-life.”

Dannenfelser also encouraged attendees to help primary election candidates “stay very centered on” life, to “be as strong as they were at CPAC,” where candidates make strong pro-life and conservative speeches.

She noted that the importance of judges will help the life movement progress, or “set it back” by “decades” in the next presidential election.