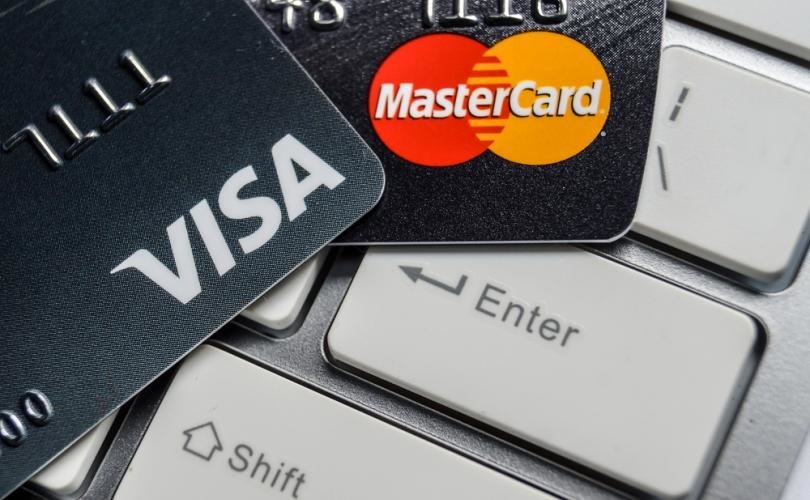 Wildmon added that AFA is pursuing legal recourse for religious discrimination, but in the meantime has found a different credit card company; “however, the company that dropped us refuses to release the personal and credit card information to the new processing company.”

Later this week, Wildmon followed up with an update that “after several communications from our attorney – and after the prayers of many believers – the processing company has finally agreed to transfer the necessary personal and credit card information.”

“We are still considering taking legal action for the revenue we lost and for the manpower hours spent trying to fix this mess,” he wrote. “If we decide to pursue a lawsuit, we will let you know the name of the company that discriminated against AFA.”

Credit card companies discriminating against conservatives, thereby threatening their ability to conduct the most basic operations, is nothing new. In 2018, Visa and Mastercard temporarily cut off donation processing services to the David Horowitz Freedom Center, at the best of the far-left Southern Poverty Law Center (SPLC).

That move was reversed after public outcry, but SPLC has persisted in its mission to label mainstream conservative organizations as “hate groups” deserving of ostracization from society, from social media to payment services to fundraising platforms.

“Competition is impossible when your website can be kicked off the internet, your app can be banned from smartphones, and your financial backers can be banned from supporting you through the web,” he wrote. “A progressive racket now governs big tech, preventing Americans from exercising freedom of speech and freedom of association.

“Liberty-minded lawmakers must act,” he warned. “More importantly, they must act before the Democrats — who have no intention of preserving internet freedom, and in fact, want to restrict it – do.”