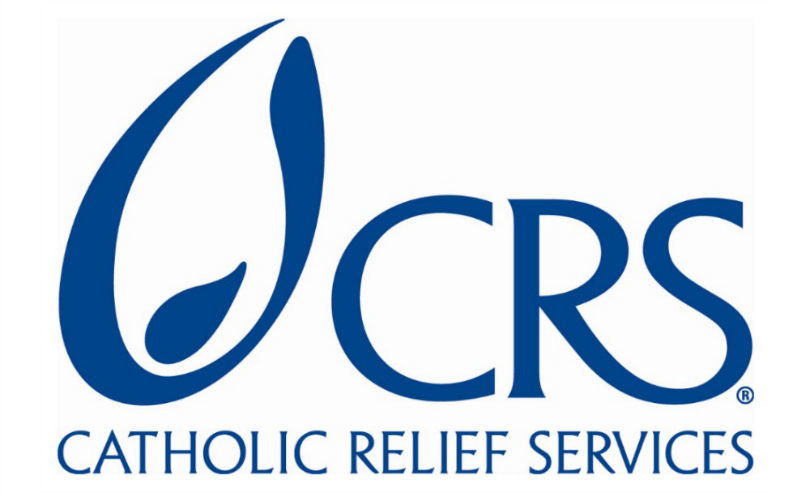 A mid-senior level CRS project manager backed Planned Parenthood on social media a number of times since last fall, the report details, with evidence from social media posts. The posts came in the aftermath of the abortion giant’s exposure for trafficking in the remains of children aborted at its U.S. facilities and subsequent heightened calls for investigation into its practices and halting of its taxpayer-funded subsidies. In one instance, the CRS employee’s public support for Planned Parenthood was joined by three other CRS workers.

Among those “Liking” the post were Nat Pholsena, Siia Phetvillaysouk and Tina Bounmixay, the report says. The three women apparently are Garrels’ employees.

In January, Garrels shared a “Planned Parenthood Advocates of Wisconsin” Facebook post critical of the state’s Republicans for voting to defund the abortion behemoth, and that same month on Facebook praised a Wisconsin congresswoman for knocking another lawmaker who supported defunding Planned Parenthood.

CRS did not respond to LifeSiteNews’ inquiry into the information about its employees’ public support for Planned Parenthood.

Lepanto Institute President Michael Hichborn told LifeSiteNews that CRS did move quickly in response to the Lepanto Institute report’s released Monday, but he noticed shortly over an hour after issuing its press release that Garrels’ Facebook account was amended, her name was changed along with the pro-Planned Parenthood overlay on her photo, and the other posts apparently were removed.

Garrels’ post that was critical of the Wisconsin lawmakers voting to defund Planned Parenthood came on January 22, the anniversary of legalized abortion in the United States, a fact Hichborn finds especially appalling.

“I think it’s disgusting that a CRS employee would publicly defend Planned Parenthood on the anniversary of Roe v. Wade,” he said.

Hichborn was not surprised that Garrels made a $200 contribution to Barack Obama’s 2012 re-election campaign, given that Obama is one of Planned Parenthood’s most notable political allies.

“CRS maintains claims of excellence with its staff,” Hichborn said, “yet this is not the first time we’ve found CRS staff so obviously backing grave moral evils.”

Leadership of the U.S. Bishops’ international aid agency consistently contends that CRS strives to uphold Catholic principles and identity in the work that it performs and in the expectations of its employees, yet it is dismissive of criticism of many of its associations and some employees’ actions when raised, and such questions persist.

Hichborn said CRS has repeatedly demonstrated that its public image is a higher priority than resolving its very real institutional problem of Catholic identity.

In its report, the Lepanto Institute once again calls on Catholics to respectfully contact the CRS chairman, Oklahoma City Archbishop Paul Coakley, to address the issue, saying that as long as CRS employs individuals whose philosophies are against Catholic teaching, the problem will only continue to worsen.

“CRS claims to be Catholic,” Hichborn told LifeSiteNews, “but how can it be when it's employees so regularly make public assaults on the Catholic faith?”