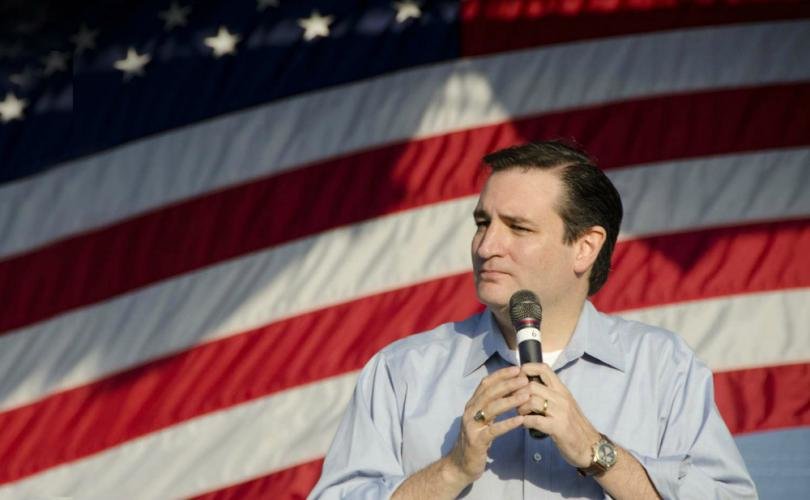 May 15, 2018 (LifeSiteNews) – Sen. Ted Cruz, R-TX, warned Sunday that the United States’ leading tech companies have become a “real and present danger to our democratic system” through their ability and willingness to censor conservative speech, but he also offered a possible solution to the problem.

“At this point, a handful of companies enjoy power that famed publisher William Randolph Hearst, at the height of yellow journalism, could never have imagined,” the conservative lawmaker told Breitbart’s Amanda House in an interview.

Cruz explained that between “‘shadowbanning,’ where you simply tweet or post something and nobody sees it,” and “favor[ing views they like] and direct[ing] them to your feed,” platforms like Google, Facebook, Twitter, and YouTube have accumulated a “level of power that is staggering, and I think it poses a real and present danger to our democratic system, particularly given the extreme left-wing bias of Silicon Valley.”

A 50-page report released last month by the conservative Media Research Center (MRC) found that all four websites actively hide or deemphasize conservative content from users, and that in some cases internal whistleblowers have admitted doing so was intentional. It further criticizes the platforms for relying on left-wing organizations such as the Southern Poverty Law Center (SPLC) and GLAAD to provide advice and content screening, as well as left-leaning publications such as Snopes and PolitiFact to “fact-check” content.

In response, Cruz called on Congress to explore “all the tools we have to protect free speech, and prevent the internet from becoming a vehicle for censorship.”

One particular tool he highlighted was Section 230 of the federal Communications Decency Act, which immunizes platforms from being held responsible for third-party material, as long as they are truly neutral about what they allow. During last month’s hearings, Cruz suggested to Zuckerberg that Facebook could lose its protected status under Section 230 if it didn’t overhaul its practices.

“The basis for that immunity from liability was that they were neutral public forums, that they were not the ones speaking but rather it was the people just speaking and posting on them,” Cruz explained. But “if they’re not going to be neutral public forums, if they’re going to be active political speakers, favoring one point of view and disfavoring another, they have a First Amendment right to do that, but they have no entitlement to a special congressionally-created immunity from liability that nobody else enjoys.”

A coalition of more than 60 conservative leaders has also called on tech companies to adopt greater transparency and clearer definitions of “hate speech,” replace left-wing groups such as SPLC with more neutral content-monitoring partners, and use the First Amendment as a model for determining acceptable speech.

However, rather than removing subjective judgment from the process, Zuckerberg recently announced that Facebook plans to begin ranking news organizations by their perceived trustworthiness, and impacting their traffic accordingly. Both liberal and conservative media figures have raised doubts about the plan.

In response to complaints, Facebook has also announced that former Republican Sen. Jon Kyl will spearhead an internal review to address anti-conservative bias. But critics have expressed alarm that Covington and Burling, the Washington DC law firm where ex-Obama Attorney General Eric Holder is currently a partner, is also involved.