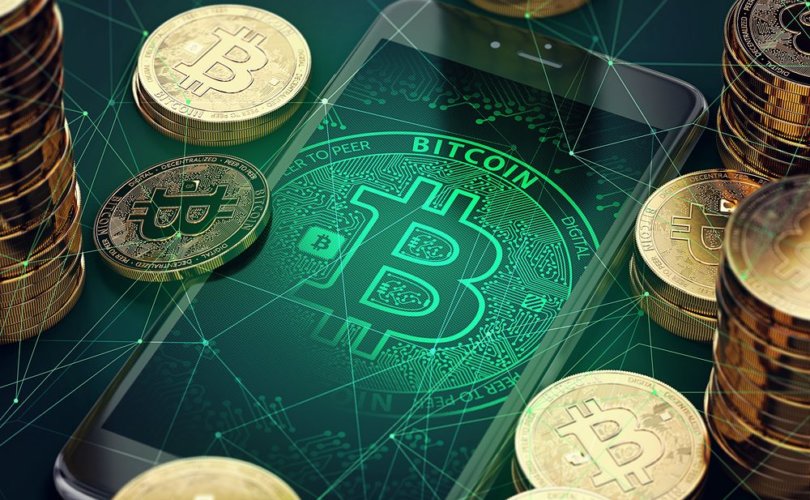 OTTAWA (LifeSiteNews) — A company that stores cryptocurrencies in digital wallets told a Canadian court that it cannot freeze truckers’ Bitcoin donations because it is a “software provider, not a custodial financial intermediary.”

Replying to an injunction from the Ontario Superior Court of Justice, Nunchuk.io said it could neither freeze nor disclose information about the truckers’ assets since it does not hold information beyond email addresses as a “self-custodial, collaborative multi-sig Bitcoin wallet.”

“We do not collect any user identification information beyond email addresses. We also do not hold any keys,” the company stated in response to the injunction. “Therefore, we cannot ‘freeze’ our users’ assets. We cannot ‘prevent’ them from being moved. We do not have knowledge of ‘the existence, nature, value, and location’ of our users’ assets. This is by design.”

The group wrote on Tallycoin that “legacy financial infrastructure can sometimes be politicized and clamped down upon, whereas Bitcoin is a truly censorship-resistant method of communicating value.”

Multiple crypto exchanges, including Toronto-based CoinSmart, confirmed to the Financial Post last week that they received letters from the RCMP ordering them to freeze any transactions linked to 30 different accounts law enforcement alleges are connected to the Freedom Convoy movement.

The RCMP instructed the exchanges to report “any information about a transaction or proposed transaction” from the various digital “wallets” they have blacklisted.

“It is unfortunate that the Emergency Economic Measures Order is indiscriminately targeting the whole cryptocurrency ecosystem,” CoinSmart said in a statement about the order.

“The addresses associated with this alert have been widely disseminated to the entire crypto community here in Canada and have reportedly been reported to the block-chain monitoring softwares that service the industry worldwide. We will cooperate with the OPP and the RCMP and fulfill our obligations, if any, under the Emergency Economic Measures Order,” the company added.

Fundraising by the truckers had been hampered by GoFundMe’s refusal to distribute over $9 million USD raised on its platform, and a subsequent fundraiser on GiveSendGo saw hackers release data on donors to the Freedom Convoy.

Justin Trudeau’s invocation of the “Emergencies Act” has since prompted a range of financial institutions to freeze bank accounts linked to the truckers’ protest.

Opposition parties have widely condemned Trudeau’s use of the measure, with Canadian Conservative MP Leslyn Lewis saying Friday that the Emergencies Act is being used to “financially attack” those who disagree with the government.