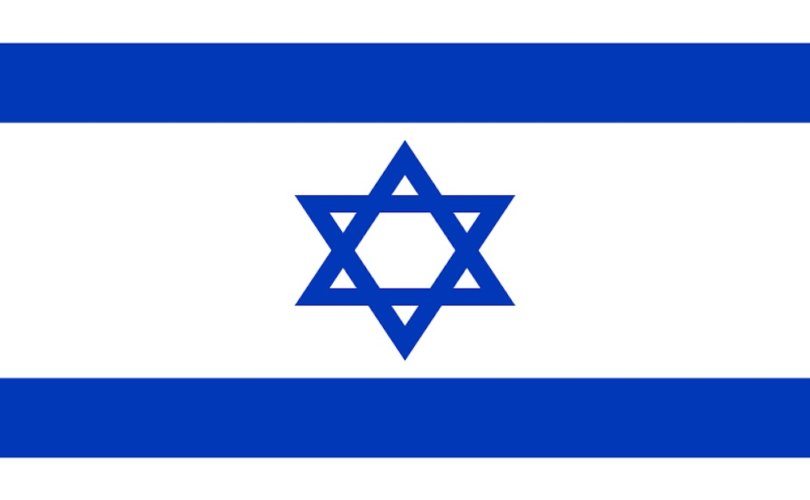 WASHINGTON, D.C., June 7, 2019 (LifeSiteNews) – Organizers of an upcoming LGBT “pride” parade in the nation’s capital are taking heat from both sides for forbidding American and Israeli flags at the event while permitting flags that express solidarity with the Palestinian people.

D.C. Dyke March organizer Yael Horowitz says the event forbids “nationalist symbols,” including the flags of “nations that have specific oppressive tendencies,” Forward reported, including the U.S. Stars & Stripes and anything that resembles an Israeli flag.

“The issue is where the Star of David is positioned in a way that looks like an Israeli flag, it creates an unsafe space,” claimed organizer Rae Gaines, who identifies as Jewish. “It really is a shame that Israel took this symbol of Judaism and turned it into this nationalist symbol (…) but there are so many other Jewish symbols that we can use to express our Judaism, like a Star of David (on a necklace), like a yarmulke, a tallit.”

“Our Jewish values teach us that our struggles are interconnected and that our liberation is bound up with the liberation of all peoples, Palestinians included,” Horowitz and Gaines declared in the Washington Blade. “When we hear allegations that the Dyke March is anti-Semitic for taking a pro-Palestine stance, we feel betrayed by the Jewish community. We choose to prioritize Palestinian lives and justice in Palestine over lazy symbols.”

Jewish groups and other pro-LGBT organizations have denounced the Dyke March for the policy. Anti-Defamation League (ADL) CEO Jonathan Greenblatt called it “anti-Semitic, plain and simple,” while the National LGBT Task Force withdrew its support for the event.

While the Dyke March organizers favor Palestinians over Israel, the latter is drastically friendlier to homosexuality.

Israel has a variety of pro-LGBT policies, including “anti-discrimination” provisions, open military service, and same-sex adoption. By contrast, male homosexual acts are illegal in much of the Palestinian territories, and many homosexual Palestinians flee to Tel Aviv to avoid persecution.