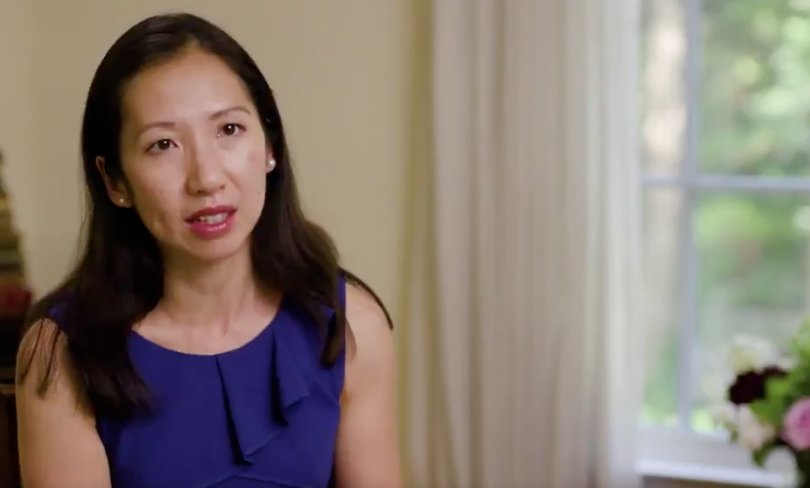 WASHINGTON, D.C., September 25, 2018 (LifeSiteNews) – Planned Parenthood appointed a medical doctor as its new president likely in part because of an internal rift in the abortion organization, David Daleiden of the Center for Medical Progress told LifeSiteNews.

Daleiden, who embedded himself in the abortion industry posing as a baby body parts purchaser, revealed that there is an internal rift in Planned Parenthood between its abortionists and its “public face,” the executives and political operatives.

“The abortion doctors who actually have to kill the kids on a daily basis…feel like they get really short-shrift from the public face of Planned Parenthood,” explained Daleiden. They feel “that leadership doesn’t understand them.”

“I think [Wen’s appointment] is meant to try to bridge that gap with the abortion providers,” said Daleiden. “If that’s their intention behind doing that [then] I think if Dr. Wen has not done an abortion yet, I think she very soon will be” committing them. Planned Parenthood “wants that kind of total hegemony. So I think very soon they’re not just doing to have a doctor CEO, they’re going to have an abortion doctor CEO.”

Wen herself was a “big advocate of what she called herself ‘radical transparency’ for medical doctors, particularly about controversial issues like abortion,” the pro-life activist continued. “So every news outlet in the country should be asking Dr. Wen — in the spirit of ‘radical transparency’ that she supports for medical doctors” — how many abortions she’s committed “and if she’s gonna be doing abortions at Planned Parenthood.”

“What gestational age will she go up to and will she sell the body parts personally afterwards?” he asked. “And if not, what does she think about the contracts Planned Parenthood affiliates” have with body parts brokers?”

Some of Daleiden’s investigative videos showed the apparent internal rift inside Planned Parenthood between abortionists and their public defenders. In one video taken at the National Abortion Federation conference, abortionists admitted what they did is “killing,” complained about how “difficult” it is to tear apart a fetus, and lamented that they’re not given a place to discuss the “heads that get stuck that we can’t get out.”

Wen is scheduled to officially take over Planned Parenthood on November 12. Her predecessor Cecile Richards received a salary of $600,000 a year.

Planned Parenthood commits over 300,000 abortions in the U.S. annually, making it the country’s largest abortion business.