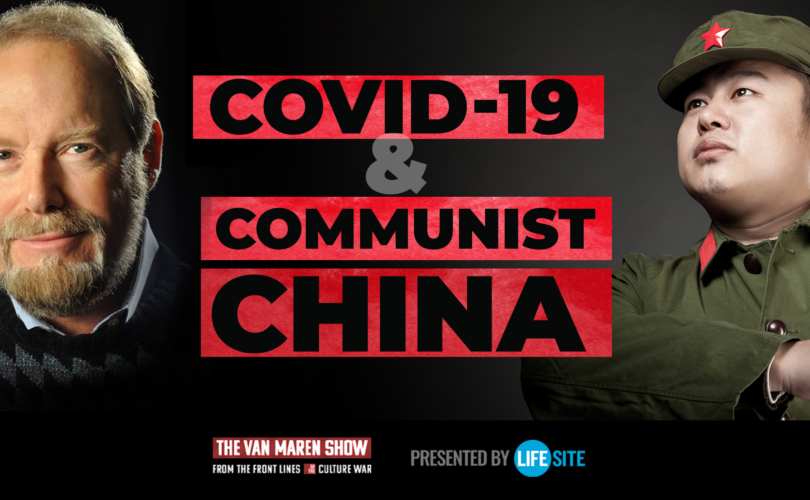 March 11, 2019 (LifeSiteNews) — The question of fetal pain was first raised decades ago. During certain in utero surgeries, unborn children have been seen flinching, grimacing, and moving away from pain. Because of this observation, it has become normal to use anesthesia during these in utero surgeries.

A common debate centers on when exactly an unborn baby begins to feel pain. Abortions, which physically tear a baby apart, can be performed up until birth in every U.S. state and in some other countries, but some states restrict abortions in certain circumstances after 24 weeks since “the baby can feel pain,” according to previous standard thought. But a brand-new study now shows that it is possible for a fetus to feel pain as early as 12 or 13 weeks gestation, which calls into question the accepted thoughts and practices on the matter in the medical field and in society at large.

In today’s episode of The Van Maren Show, Jonathon van Maren speaks with John Bockmann, one of the authors of a new study who discovered that a fetus can feel pain much earlier than people think. This is a must-watch episode for any pro-life activist.

The grotesque nature of the videos got Bockmann thinking about the pain experienced by a fetus during such procedures. It was then that he began to turn his research focus toward understanding fetal pain.

In delving into the topic of fetal pain, Bockmann realized that the previous understanding about fetal pain was based on a false presumption: that the cortex, which does not develop until about 24 weeks, is responsible for sensations, including the pain sensation.

It has been shown in other research that even humans born without a cortex can feel experience pain and emotion.

Bockmann continued to dig and further expose the shallow research basis supporting the idea that an unborn baby cannot feel pain until 24 weeks.

Tune in to today’s show to really understand the science behind fetal pain. This will help you become a better advocate for life.