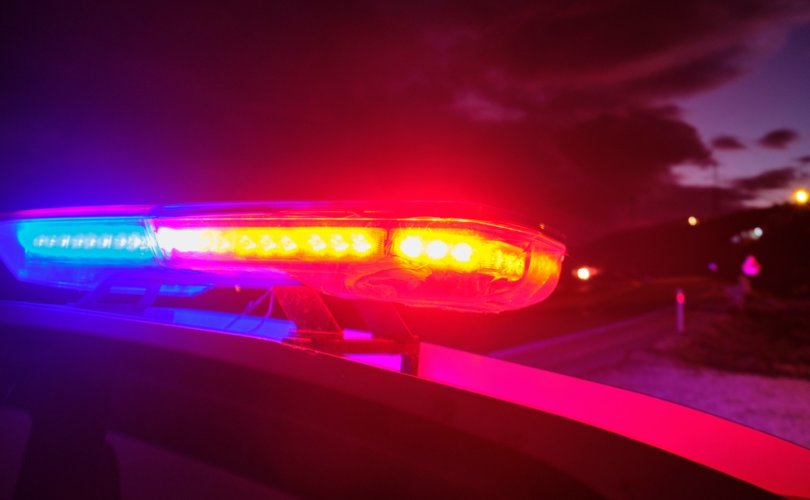 AUSTIN, August 17, 2020 (LifeSiteNews) — Money meant to protect lives will instead go to ending them following a unanimous vote by the Democrat city council of Austin, Texas.

The council recently approved its 2021 budget, which cuts $150 million from the Austin Police Department to be spent on other services, CBN News reports. At the same time, the budget increases the funding for “abortion access” to $250,000, under the auspices of “health and social services.”

“I think this is the most forward-looking budget in memory,” Austin mayor Steve Adler said, according to a report from KVUE. “This is really the budget where we launch our future … as a fairer, more just, equitable, more universally acceptable city. This budget is full of opportunity and hope. That includes regional rapid transit, especially focuses on mobility deserts, those underground and to the airport, and reimagines public safety in so many new ways.”

Adler denied that the “transformative” budget actually cut $150 million from the police, on the basis that $49 million of that sum “may or may not” leave the Austin Police Department, pending a review of the functions that money currently supports.

“Austin’s decision puts the brave men and women of the Austin Police Department and their families at greater risk, and paves the way for lawlessness,” Texas Republican Gov. Greg Abbott wrote in response to the news. “Public safety is job one, and Austin has abandoned that duty. The legislature will take this issue up next session, but in the meantime, the Texas Department of Public Safety will stand in the gap to protect our capital city.”

“Abortion does nothing to improve the safety or wellness of our communities,” Texas Right to Life added in its own response. “A procedure that always ends in the death of a preborn child and leaves women spiritually, mentally, and oftentimes physically scarred cannot be said to promote safety and care.”

The current wave of anti-police sentiment began at the end of May, following the death of George Floyd of Minnesota at the hands of a white officer. Despite the officer quickly being fired and charged with murder, the incident triggered a resurgence of Black Lives Matter (BLM) activism, which cast law enforcement nationwide as a systemically racist institution that must be defunded and even abolished. Less than a month after Floyd’s death, U.S. Justice Department figures revealed that more than  700 federal, state, and local law enforcement officers were injured by “demonstrators” in the ensuing protests.

But while the Floyd killing and similar events across the country indicate problems at the Minneapolis Police Department and other jurisdictions that need to be addressed, evidence does not support the thesis that American law enforcement, as a whole, disproportionately uses lethal force against blacks.

Last August, researchers from the Universities of Michigan and Maryland examined 917 officer-involved fatal shootings and “did not find evidence for anti-Black or anti-Hispanic disparity in police use of force across all shootings.” In fact, they found that “officers are less likely to fatally shoot black civilians for fear of public and legal reprisals.”

Nevertheless, former vice president and current Democrat presidential nominee Joe Biden declared in June that there was “absolutely” systemic racism in law enforcement, and said in July that police should be partially defunded but insists he does not support full defunding or abolition of the police.