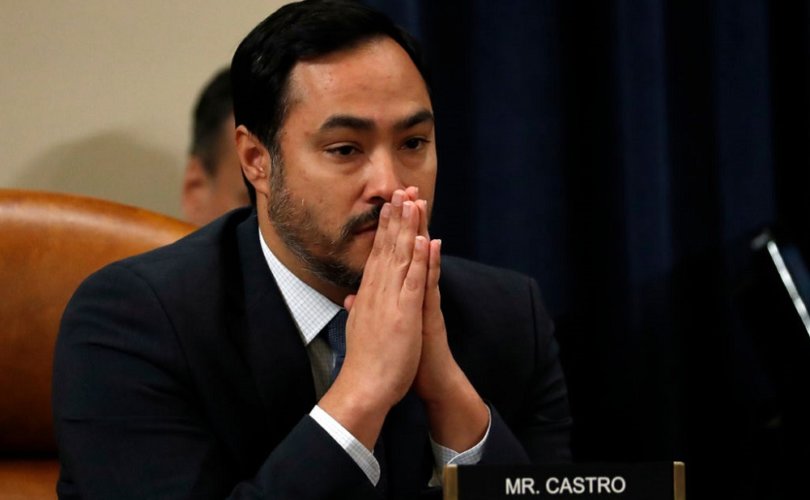 “We strongly reject the Commission’s dismissal of certain rights as divisive social and political controversies,” reads a comment about the report of the U.S. Commission on Unalienable Rights by leading abortion industry groups NARAL Pro-Choice, the Center for Reproductive Rights and Planned Parenthood Federation, and LGBT powerhouses the Human Rights Campaign, OutRight International and Lambda Legal.

The groups called the report an attempt to “substitute the ideology of the Administration and opinion of 11 individuals” for established law that “recognizes the protection of LGBTQI+ rights and sexual and reproductive rights, including abortion, as human rights imperatives.” This, even though the commissioners did not take a position against abortion.

“The report discusses specific unalienable rights such as the freedom of speech and religious liberty,” the congressmen wrote to the commission, “while labeling other rights such as abortion and same-sex marriage as divisive social and political controversies.”

Shannon Kowalski, of the International Women’s Health Coalition (IWHC), complained that the report would be read in support of the ability of health professionals and providers to object to performing or referring for abortions.

Abortion and LGBT groups criticized the commission during a two-week open comment period on the first draft of the report last month.

They complained about the report’s defense of U.S. sovereign prerogatives on human rights and the ability of the President and Senate to choose what UN human rights treaties to democratically adopt and ratify. They also said the report was wrong to defend the U.S. preference for civil and political rights over economic and social rights.

Above all, they complained that the report did not recognize abortion, same-sex marriage, and affirmative action as established human rights.

Unable to rely on the text or history of human rights treaties — since none support a human right to abortion or LGBT rights, according to international experts — they relied heavily on the non-binding opinions of UN experts and UN bodies to claim these issues as established rights. The commission’s report criticized the proliferation of non-binding opinions from UN experts, and insisted they cannot establish new obligations on States. Rather than respond with legal arguments, the abortion and LGBT groups derided the commission.

“The United States is incapable of unilaterally reinterpreting the contours of the human rights framework,” they said. They even said complained that the commission’s report would only contribute to the proliferations of “non-legal standards” like the ones from the UN system criticized by the commission.

“The Commission has never established any compelling argument for why it need exist,” they chided.