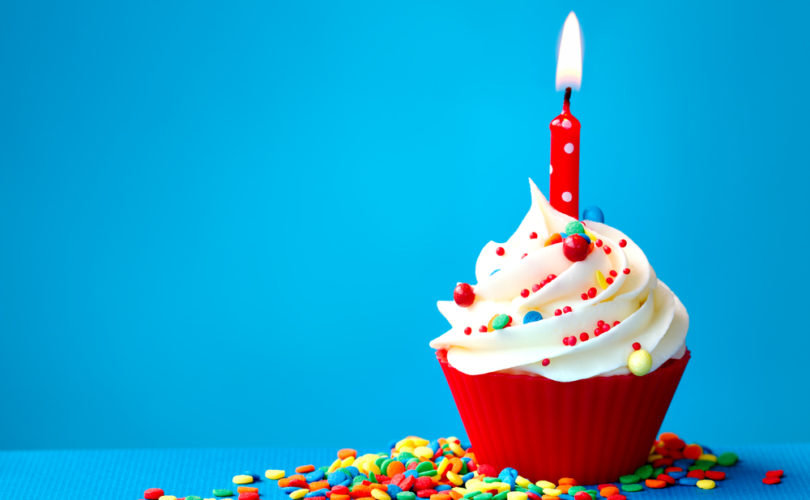 WASHINGTON, D.C., February 2, 2016 (LifeSiteNews) – On the House floor Tuesday afternoon, a Democratic representative invoked her daughter's birthday while opposing a bill that would defund Planned Parenthood.

Lee, a fervent opponent of pro-life legislation, seemed to have an emotional reaction to the very fact that the bill had come up for debate.

“The good news is today's my daughter's birthday, so I can celebrate February 2 in a good way,” Rep. Jackson Lee – who has a 100 percent voting record from NARAL Pro-Choice America – said.

She went on to stumble over her words while criticizing the “absurd” reconciliation bill, which contains “this horrible provision to defund Planned Parenthood, which is a health prospect – and a health project – that gives good health care to women.”

The House will vote to override President Obama's veto of the reconciliation bill this evening.