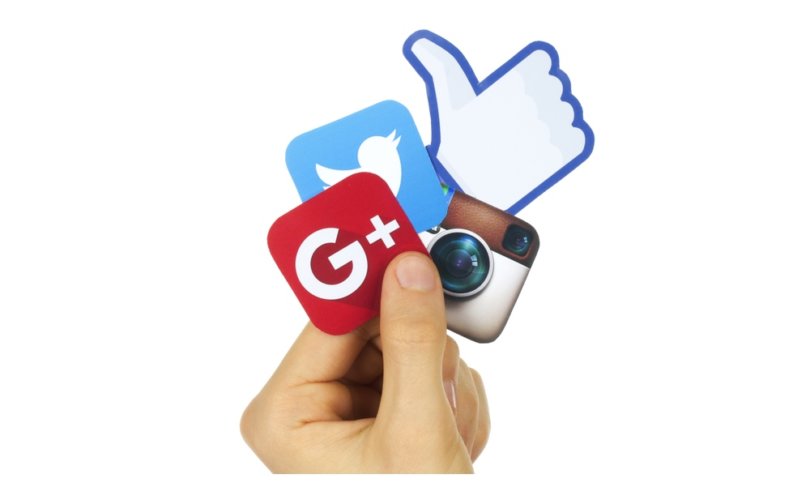 In his preliminary injunction issued June 30, U.S. District Judge Robert Hinkle claimed the plaintiffs (trade groups representing various websites including Facebook and Twitter) “are likely to prevail on the merits of their claim that these statutes violate the First Amendment,” because the law “compels providers to host speech that violates their standards — speech they otherwise would not host — and forbids providers from speaking as they otherwise would.”

The judge singled out for criticism a controversial provision added by Republican state Sen. Ray Rodrigues, which exempts “any information service, system, Internet search engine, or access software provider operated by a company that owns and operates a theme park or entertainment complex” — a clear reference to far-left entertainment giant Disney, whose park and resort are a major boon to Florida’s economy.

Hinkle wrote that the Florida legislature was “apparently unwilling to subject favored Florida businesses to the statutes’ onerous regulatory burdens,” but ignored the fact that Disney does not own or operate any of the social media platforms currently involved in suppressing conservative speech, leaving unanswered the question of why states cannot distinguish between unlike websites in policymaking.

Notably, Hinkle also claimed that “the Governor’s signing statement and numerous remarks of legislators show rather clearly that the legislation is viewpoint-based,” effectively claiming that the speech of a law’s supporters, despite having no legal force of any kind, somehow affects the constitutionality of a law itself.

“We are disappointed by Judge Hinkle’s ruling and disagree with his determination that the U.S. Constitution protects Big Tech’s censorship of certain individuals and content over others,” a DeSantis spokesperson responded in a statement to the Daily Caller. “We plan to immediately appeal to the Eleventh Circuit Court of Appeals. Governor DeSantis continues to fight for freedom of speech and against Big Tech’s discriminatory censorship.”

Breitbart senior technology correspondent Allum Bokhari blamed the law’s setback in part on its drafters’ failure to craft it in accordance with U.S. Supreme Court Justice Clarence Thomas’s recommended “common carrier” framework for Big Tech regulation. But Hinkle, an appointee of former President Bill Clinton, likely would have found an excuse to rule against the law no matter what, given his history of left-wing rulings on issues such as abortion and marriage.