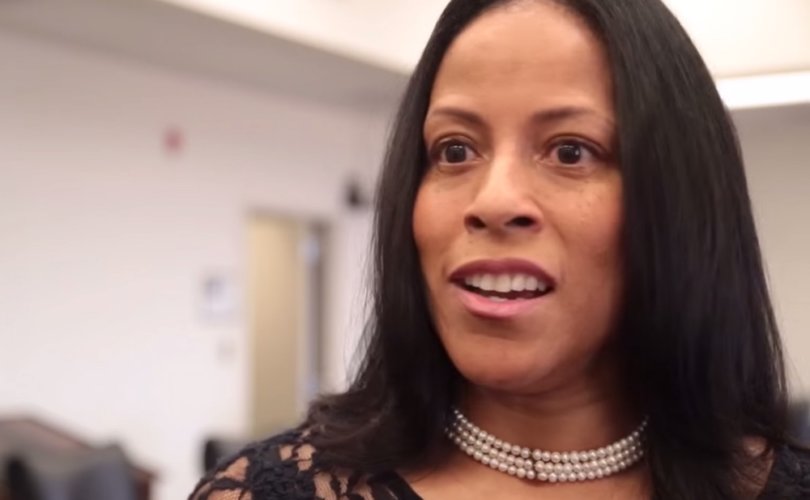 December 18, 2019 (LifeSiteNews) – A female Democratic state senator in South Carolina has proposed a bill that would require the state to financially compensate women “forced” to carry their babies to term due to abortion restrictions.

“Clearly the state has indicated it has a vested interest in this issue, so if that is the case, and if we are about to do what would be required under the fetal heartbeat bill, then surely there would be some provisions made for the women and girls who are forced to carry these babies to term,” said McLeod about her bill to the Post and Courier.

Bill HB 3020 received House approval in April and was sent to the senate for approval. The bill seeks to amend the state’s code of laws to “require testing for a detectable fetal heartbeat before an abortion is performed on a pregnant woman and to prohibit the performance of an abortion when a fetal heartbeat is detected.”

McLeod’s bill proposes that if a woman wants to obtain an abortion but is prohibited by state law, then the state should compensate her accordingly. According to this bill, the state would be required to offer “compensation of certain women giving birth to a child who but for a fetal heartbeat law could choose to terminate the pregnancy.”

The bill further states that if the pro-life legislation passes, then it would “force a pregnant woman who, could have otherwise elected an abortion, to act as a gestational surrogate for the state of South Carolina, which cannot itself physically conceive or carry a child.”

Essentially the bill proposes that the baby the woman is “forced” to carry to term should not be a financial burden to his mother, but would become the state’s responsibility.

Commented McLeod about her bill: “This bill makes the point that legislators are not only wasting our precious time and resources with these extreme abortion bans; they will also create multiple new problems for people in South Carolina.”

Local media is reporting that the chances of this bill passing are slim.