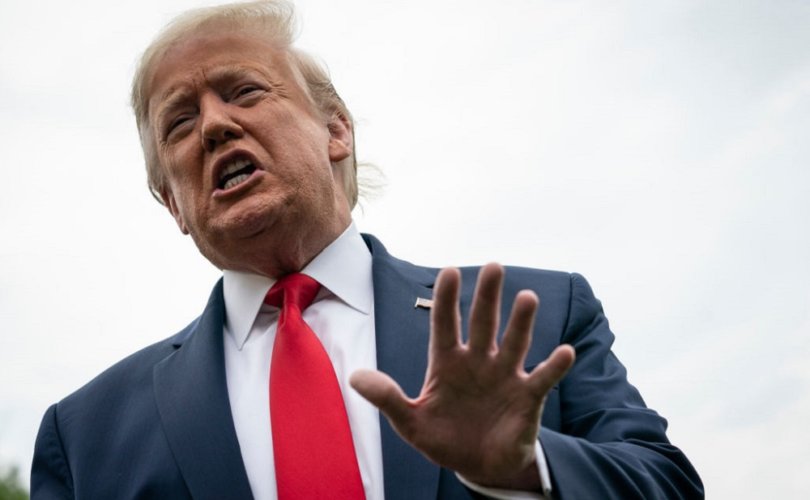 The COVID-19 International Response and Recovery Act (CIRRA), sponsored by Senator Bob Menendez (D-NJ), authorizes $9 billion in already-appropriated and new emergency funding to address the pandemic. It cedes the President’s executive authority to coordinate government responses in any future global health emergencies to the World Health Organization (WHO) and other international agencies.

The bill would require the President and federal agencies to follow the lead of the World Health Organization. It achieves this by increasing funding for international agencies and by establishing multiple layers of new federal bureaucracy to align U.S. policy with global policy. The bill would make it harder for the U.S. to take unilateral decisions during pandemics, including travel restrictions like the ones put in place by the Trump Administration in February on all travel from China to the U.S.

Democrat lawmakers opposed the Trump Administration’s decision to halt payments to the WHO pending an investigation on whether its handling of the pandemic was politically influenced by China. Experts say the delayed response by WHO to inform the global community about the virus resulted in a greater loss of lives. COVID-19 has claimed the lives of nearly 300,000 people globally with close to 90,000 in the United States.

It would authorize $4 billion in new bilateral funding for urgent humanitarian assistance, including $1 billion to the Global Fund to Fight AIDS, Tuberculosis and Malaria, which is not compelled to include protections provided by the expanded Mexico City Policy like bilateral assistance through PEPFAR would. The Global Fund partners with the International Planned Parenthood Federation.

Funds directed to the United Nations would be governed by the United Nations COVID-19 Global Humanitarian Response Plan released by UN Secretary General Antonio Guterres in March. The response plan has been criticized by pro-life organizations for the inclusion of abortion as an “essential service.”

The bill mandates that sexual and reproductive health be prioritized through “trusted providers” and requires gender-based violence services be “essential” and “fully resourced.” International programming for gender-based violence is a known focus area for expansion by abortion industry groups.

Democrats have criticized President Trump for a lack of multilateral cooperation, though the U.S. joined consensus on United Nation resolutions directly addressing the pandemic. The U.S. remains the largest single country donor to the response efforts globally.

Senator Jim Risch (R-ID), chairman of the Senate Foreign Relations Committee where the bill will be debated, emailed a statement to the Friday Fax in response to a request for comment.

“The most basic right humans have is the right to life, which is why I am strongly pro-life and always have been. I only support legislation that protects and promotes human life, including the unborn, and I will continue voting in such a way that defends pro-life policies,” he said in reference to pro-life concerns.

“When it comes to concerns with the WHO, I am focused on advocating for an independent interim review of its response to the COVID-19 outbreak and advancing critically needed reforms, not rubber stamping the status quo,” he added.