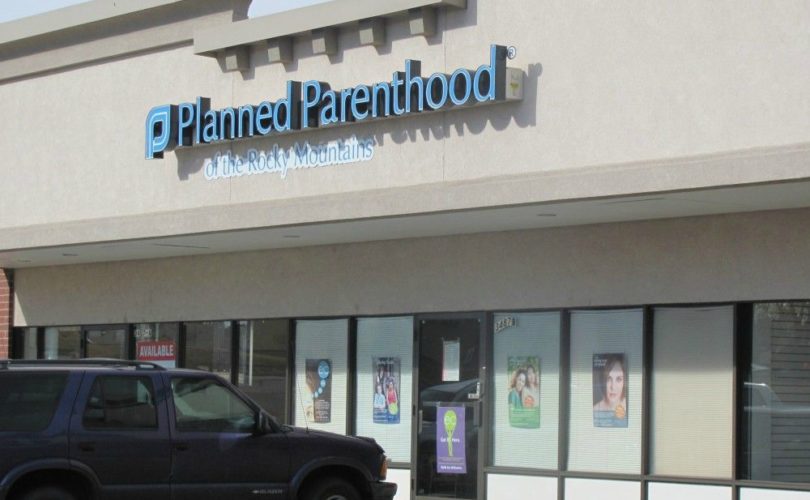 Rep. Elijah Cummings, D-Md., and Rep. John Conyers, D-Mich., wrote to the Judiciary and Oversight committees, calling on them to “suspend” and “halt” the House investigation of the nation's largest abortion business.

“We call on you to halt these one-sided investigations immediately,” the representatives wrote.  “We have seen no credible evidence that the organization has done anything unlawful.”

Cummings and Conyers say the House should investigate the pro-life group which released the undercover videos, the Center for Medical Progress, and its leader, David Daleiden, because they say the videos are “potentially illegal” and constitute “entrapment.”

They do not address the numerous allegations against the abortion giant, such as Planned Parenthood officials discussing modifying abortion procedures so as to sell “intact” babies.

The Center for Medical Progress, which taped and released the videos, has said it followed all applicable laws in the course of its work.

The undercover videos have sparked a defunding blitz in several states against Planned Parenthood.  Nationally, some Republicans are promising to oppose the federal budget if it includes Planned Parenthood funding.  However, top Republican leaders say they will not shutdown the government over the issue.

Planned Parenthood has apologized for the “tone” of officials in the videos, as they casually discuss the grizzly practice of fetal organ harvesting, and jokingly discuss illegally modifying procedures to make more money.  But Planned Parenthood President Cecile Richards denies wrongdoing and says the videos were edited.

Richards did, however, admit in a letter to Congress that Planned Parenthood “sometimes” alters abortion procedures to sell intact aborted babies “for medical research.”

Richards justified the illegal practice of modifying procedures by claiming the law banning such alterations does not apply to Planned Parenthood.  She says that particular law only applies to a subset of federally funded researchers, not abortion businesses.

Richards also claims, in direct contradiction to her own top staff's testimony on tape, that modifications in abortion procedure are always made “to achieve the woman’s desired result as safely as possible.”

Judiciary Chairman Bob Goodlatte (R-VA) announced that on Wednesday it will hear from a panel of experts in order to examine “the horrific abortion practices at the nation's largest abortion provider.”