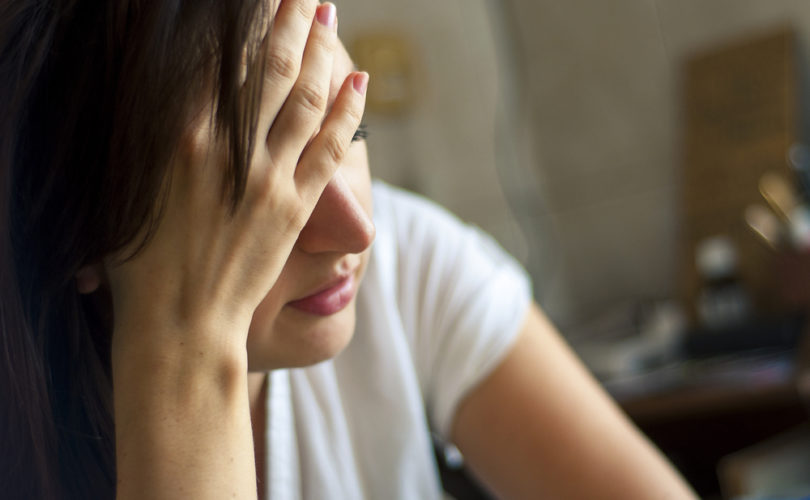 Currently, Missouri law allows pregnant girls to get an abortion without their parents' even knowing if a judge agrees to it. Without a judge's agreement, one parent must approve in writing. A new bill just passed the Missouri House last Thursday, requiring both parents to be notified.

The bipartisan vote, 121-34, requires the approving parent to verify that the girl's other parent has been told. The second parent need not approve of the abortion.

Abortion advocates were fiercely opposed to the bill.

Rep. Rocky Miller (R-Lake Ozark) said he sponsored the legislation to support parental rights and families because parents should be informed of such a major, life-changing decision by their daughter. He said his own daughter found herself in just such a situation and, with parental encouragement and support, decided to give life to her child.

Rep. Miller noted that the bill makes exceptions for girls living in unsafe homes, and a girl can bypass her parent's notification with a judge's permission. Furthermore, the bill has no criminal penalties, so if the approving parent doesn't inform the other for whatever reason, the worst he or she could face is a lawsuit.

“You cannot force another teen to follow your … religious beliefs,” Newman said to Missouri parents.

“Abortion is potentially dangerous, both physically and emotionally,” Jennifer Roback Morse of the Ruth Institute told LifeSiteNews. “Allowing young girls to get abortions without telling their parents puts the girls at risk.”

Morse is president of the global non-profit, dedicated to fostering a cultural movement to end family breakdown in society. She says parental notification is not an onerous burden on a teenage girl, but is in her best interests.

“We need to support our young girls, not treat them like rugged individualists,” Morse reasoned. “If a fourteen year-old girl babysits for your family, you take her home, you don't send her out to fend for herself.”