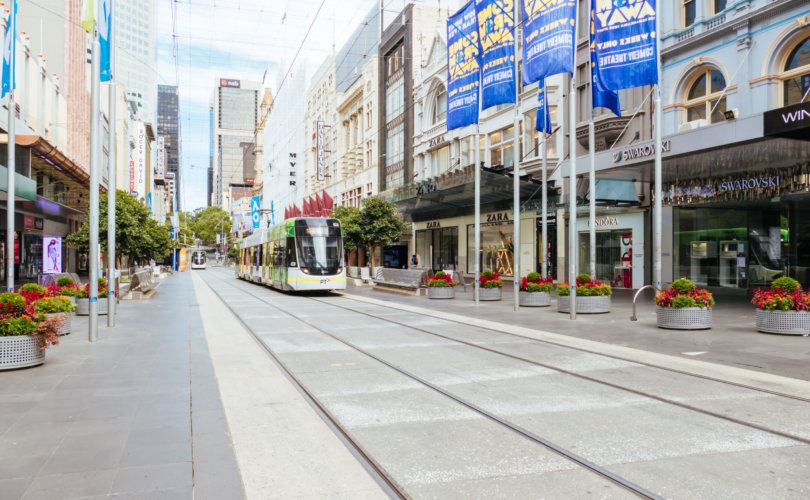 The world may be seeing more empty streets as the global population declines.Shutterstock

(LifeSiteNews) — Contrary to the projections of the United Nations, demographers warn that recent evidence suggests the world is headed into a population collapse, not an era of overpopulation.

While the United Nations predicts that humanity will continue down a path of massive population growth until the year 2100, peaking at over 11 billion, a demographic study published in The Lancet found that the world is only a few decades away from a sharp and consequential population decline.

In an October 2020 study titled “Fertility, mortality, migration, and population scenarios
for 195 countries and territories from 2017 to 2100: a forecasting analysis for the Global Burden of Disease Study,” researchers theorize that while the human population will continue to grow until 2064, hitting approximate 9.73 billion – right now the population sits around 8 billion – due to low fertility rates the population is set to fall by over a billion in the remaining part of the century.

The study, which recently gained massive attention on social media, predicts that by the year 2100, with fertility rates well below the replacement level of 2.1 child per woman, China will have a population of just 773 million compared with the current figure of 1.39 billion. Such a drop represents a decrease in population of nearly 50 percent.

While China is forecasted to have the largest decrease in raw numbers, countries such as Thailand, Japan, and Spain will experience a reduction in their populations that far exceeds 50 percent.

Looking purely at rates of fertility and not accounting for immigration, many nations are already in a rapid population decline.

While the overpopulation narrative gets a lot of play in the media, in part because it is propped up by so-called climate change activists and globalist institutions like the UN, many have been sounding the alarm about the future of humanity for decades as fertility rates continue to fall.

One such expert, Steven Mosher, president of the Population Research Institute, wrote back in 1997 in The Wall Street Journal: