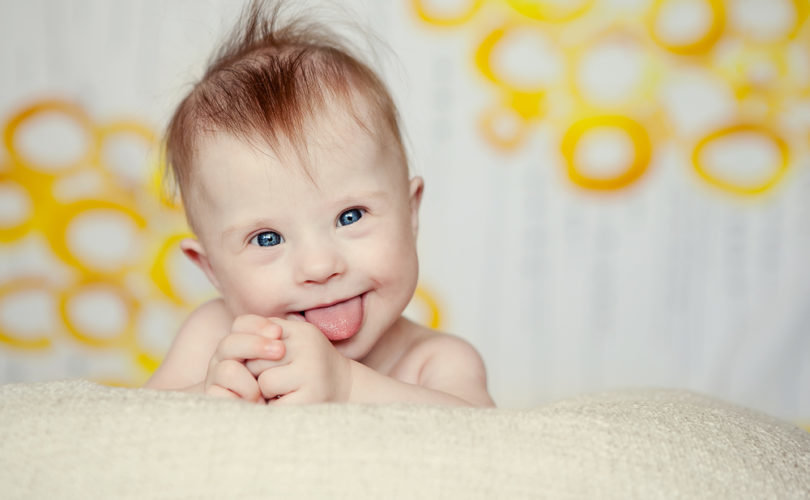 December 6, 2017 (LifeSiteNews) – A Danish official is using the four children with Down syndrome who weren’t aborted in Denmark last year to argue that his country’s policy is not to kill everyone with an extra chromosome.

Ireland may repeal its Eighth amendment, which protects the human right to life.

Pro-life activist Liz McDermott pointed out to the committee on the Eighth Amendment in the House of the Oireachtas that Denmark has an extraordinarily high rate of abortions on Down Syndrome babies.

It seems her comments were based on a 2013 article in the Danish newspaper Berlingske titled Plans to make Denmark a Down syndrome-free perfect society.

That article doesn’t appear to be available on the newspaper’s website, but a number of others about the country’s high Down syndrome abortion rate are.

“In general it should be noted that it is not the policy of the Danish health authorities to eradicate Down’s syndrome, but it is their duty to provide the pregnant woman with the best possible basis for her to make her own decision about her pregnancy,” he asserted.

Søndergaard’s use of the phrase “pregnant woman” goes against his country’s recommendation to the United Nations that this “transphobic” language not be used.

Nearly 100 percent of babies diagnosed with Down Syndrome prenatally in Iceland are aborted.

Babies with Down syndrome are aborted at similarly overwhelming rates in many other Western countries.