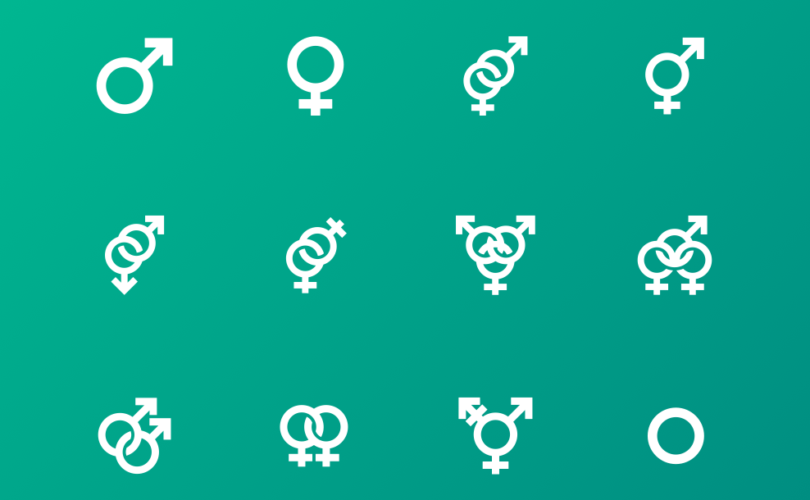 Last week, Danish parliamentarians passed a measure allowing a legal sex change without, as previously required, a diagnosis of gender identity disorder and sterilization. The new law will take effect September 1 and will allow any citizen over the age of 18 to legally change their gender following a six-month waiting period.

“Today we have dropped the requirement of sterilization when transgendered people need a new personal identification number as part of a legal sex change,” Minister for Economics and the Interior Margrethe Vestager said in a statement.

“It will make life easier and more dignified for the individual, for example when you are asked for ID in shops,” she added.

Paulo Côrte-Real, co-chair of ILGA-Europe, said, “We are very pleased to see the Argentinian model for legal gender recognition being introduced in Europe by Denmark today. The benchmark is set high now and we encourage other European countries to follow suit and to remove unnecessary, humiliating and degrading requirements which hinder people across Europe to fully enjoy their lives in preferred gender.”

“Just like in 1989, when Denmark became the first country in the world to introduce a legal concept of same-sex partnership, today Denmark pioneered another significant change in Europe. Instead of keeping the state in charge of a person’s body and life, the parliament recognized that these are rights pertaining to the individual,” Gabi Calleja, co-chair of ILGA-Europe’s Executive Board, said.

The Danish law follows a report issued earlier this year by the World Health Organization (WHO) calling for the elimination of state laws like that in Denmark that require sterilization in order to obtain a legal sex change.

“These sterilization requirements run counter to respect for bodily integrity, self-determination and human dignity, and can cause and perpetuate discrimination against transgender and intersex persons,” the WHO report stated.

Denmark has been the pioneer in “sex change” procedures, becoming famous as the nation where George William Jorgensen went in 1951 to become Christine Jorgensen, the first “transsexual” cause célèbre.

Recently, however, the homosexual activists have rejected “gender identity disorder” as a conceptual framework and the political arm of the movement has begun to pressure governments to drop any reference to mental illness or psycho-social developmental problems with regards to “transsexualism.” The movement has instead embraced the concept of “gender identity” as a totally autonomous and free decision by an individual, regardless of his or her physical sex.

Most of the secular institutions in medicine and law have acquiesced to the pressure, with Denmark leading the way towards a complete embrace of the ideology.

The little push-back that remains comes almost entirely from a small segment of the Christian community broadly led by the Catholic Church that continues to fight the movement at the international level. Recently, an Austrian bishop reported that Pope Francis had called gender ideology “demonic.”

Bishop Andreas Laun, an auxiliary bishop of Salzburg, said the pope made the remark during a brief audience in January. Laun had written an essay in which he denounced the ideology, stating that its “core thesis … is the end result of a radical feminism which the homosexual lobby has made its own.”

“It asserts that there are not only Man and Woman, but also other ‘genders’. And furthermore: every person can choose his or her gender,” he added.

“Today,” he said, “it is promoted by governments and VIPs and substantial amounts of money are spent on spreading it, even in teaching materials for kindergartens and schools.”

Pope Benedict XVI warned extensively of gender ideology in two addresses in the final months of his pontificate.

In a December 21, 2012 speech to the Roman Curia, he warned that the term ‘gender’ is taken “as a new philosophy of sexuality” according to which “sex is no longer a given element of nature, that man has to accept and personally make sense of: it is a social role that we choose for ourselves, while in the past it was chosen for us by society.”

“The profound falsehood of this theory and of the anthropological revolution contained within it is obvious,” he said.

In a January 19, 2013 address, Pope Benedict said, “It is the duty of pastors of the Church,” said Pope Benedict, “to put the Catholic faithful and every person of good will and right reason on guard against the trend of these ideologies.”