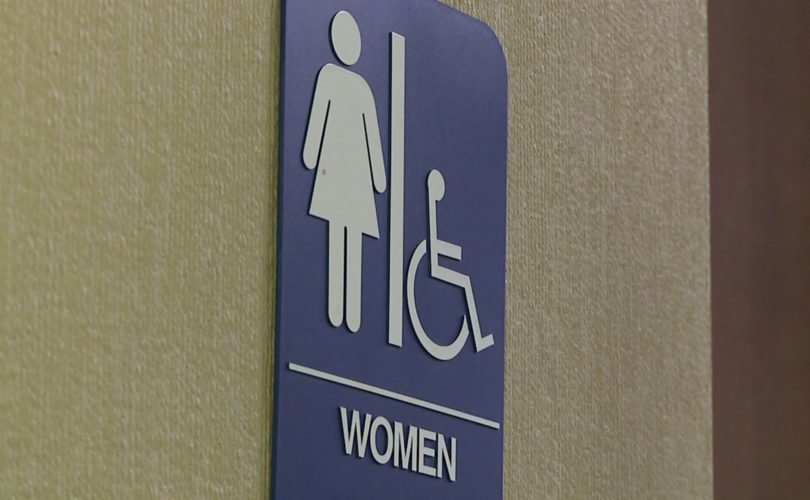 The ACLU intervened in the Florida case, warning that such a policy would be harmful to students, illegal, discriminatory, and would jeopardize federal funding for the district.

In February, the district superintendent created a policy for Marion County Schools to allow “transgender” boys in the girls' room, and vice-versa.  Then a parent complained, saying her son's privacy rights were violated because he did not feel comfortable sharing showers and changing rooms with a girl who now identifies as a boy.

The school board passed the measure 4-to-1 on Tuesday, and it went into effect the next day.

“The four board members who voted to approve the policy should be commended for their common sense and courage in the face of threats and intimidation by the ACLU and its allies, who desire to impose radical ‘gender theory’ on schoolchildren,” Liberty Counsel founder and chairman Mat Staver told The Daily Caller.

Staver told LifeSiteNews, “Common sense finally prevailed. Boys must use boys' restrooms. What a novel thought in the modern muddled mess! I commend the school board.”