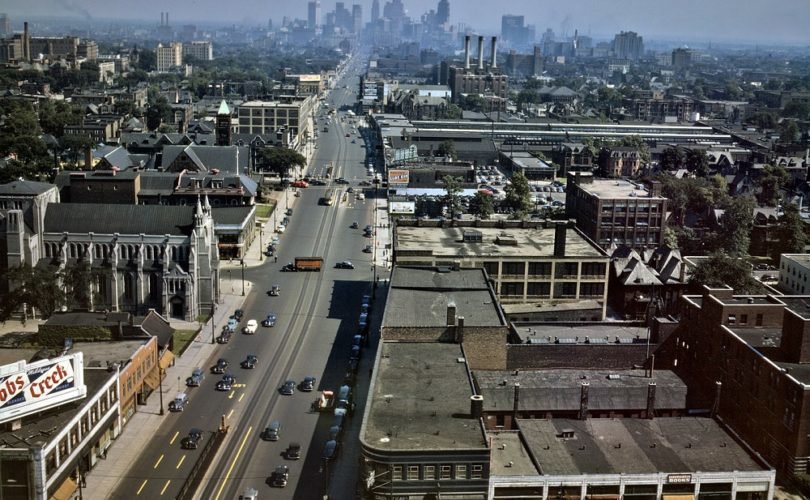 WEST BLOOMFIELD, Michigan, October 20, 2015 (LifeSiteNews) – A suburban Detroit Catholic hospital has finally severed relations with local abortionist Michael Roth after he was caught with 14 plastic jars containing the parts of unborn babies in the trunk of his car. But an area pro-life activist claims that four other abortionists retain admitting privileges there or at other hospitals run by the same Catholic group.

“I'm glad he's gone,” said Lynn Mills, head of Pro-Life Detroit, “but I wish the four other abortionists affiliated with Providence Park Hospital were gone, and I wish Roth were gone for the right reason, not just because he has proved an embarrassment.”

Dr. Roth is reportedly under investigation by local and state police and regulators for doing abortions in unlicensed facilities after his vehicle was searched subsequent to  hitting a child. The trunk yielded what local police said was “human tissue,” which was “possibly fetuses.”

Now Providence Park has released a statement to local TV station WXYZ explaining that Roth had taken a leave of absence. “Michael Roth, MD is a private practice physician (not employed by the hospital) on leave of absence. Our by-laws clearly require all physicians to adhere to the ethical religious directives, meaning no abortions in the hospital. But Michigan law prohibits hospitals from denying medical staff privileges based on whether or not a physician provides termination of pregnancy services at other locations.”

This is an apparent reference to Michigan statute 333.20184, which reads in part: “A hospital, clinic, institution, teaching institution, or other health facility which refuses to allow abortions to be performed on its premises shall not deny staff privileges or employment to an individual for the sole reason that the individual previously participated in, or expressed a willingness to participate in, a termination of pregnancy.”

Mills has been complaining in vain about Roth and several other abortionists connected with Providence Park or other local Ascension hospitals since 2010. She believes that Roth's so-called leave of absence was instigated by the hospital administration despite its broad hint to the contrary. “I wish they had severed relations with him five years ago and done it for the right reason, that he does abortions, not just because it is a scandal that he does abortions.”

“I think the Catholic church should grow a pair,” said Mills. “I think it should grow some holy boldness.” While the hospitals might get sued, she admitted, “three of these doctors are in their mid-70s. I think they will just go quietly away.”