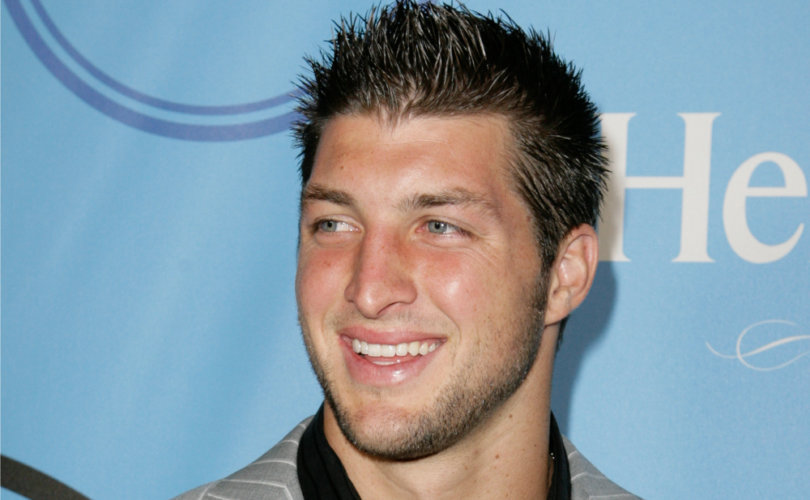 According to a Facebook post from a man named Richard V. Gotti, an elderly passenger on his flight became unconscious and didn’t have a pulse after having what seemed to be heart problems. Despite the efforts of other passengers and the airline crew to administer CPR, start an IV, and pray, the man was unresponsive for over an hour.

The situation changed when Tebow, who was on the flight, rose and prayed “with the entire section of the plane for this man,” according to Gotti.  When the plane landed, the man’s pulse returned.

I have to share this story! I was traveling on Delta Airlines Flight Number 1772 from Atlanta, Georgia to Phoenix, Arizona when there was a medical emergency on board. An older gentleman began having what appeared to be heart problems, and he went unconscious. I watched strangers from all over the world and every ethnicity come to the help of this man for over an hour! Whether it was chest compressions, starting an IV, helping breathe life into this man, or praying everyone helped! I listened to shock after shock from the AED machine and still no pulse. No one gave up. I observed people praying and lifting this man up to the Lord in a way that I’ve never seen before. The crew of Delta Airlines were amazing. They acted in a fast and professional manner! Then all of a sudden, I observed a guy walking down the aisle. That guy was Tim Tebow. He met with the family as they cried on his shoulder! I watched Tim pray with the entire section of the plane for this man. He made a stand for God in a difficult situation. The plane landed in Phoenix and that was the first time they got a pulse back! Please share this with your friends! Pray for this man and his family, and also thank God that we still have people of faith who in times of difficulty look to the Lord!

After speaking with both Tim Tebow's reps and Delta Air Lines, ABC News can confirm this account is accurate. pic.twitter.com/aNZfzAhtMq

Tebow’s mother rejected her doctor’s advice that she abort her son. He won the Heisman Trophy, U.S. college football’s top award, in 2007 and went on to play for several professional football teams.

Much to the ire of pro-abortion advocates, Tebow appeared in a pro-life commercial with his mother during the 2010 Superbowl. He is well-known for praying on the field in a posture called “Tebowing” and for speaking publicly about his faith.