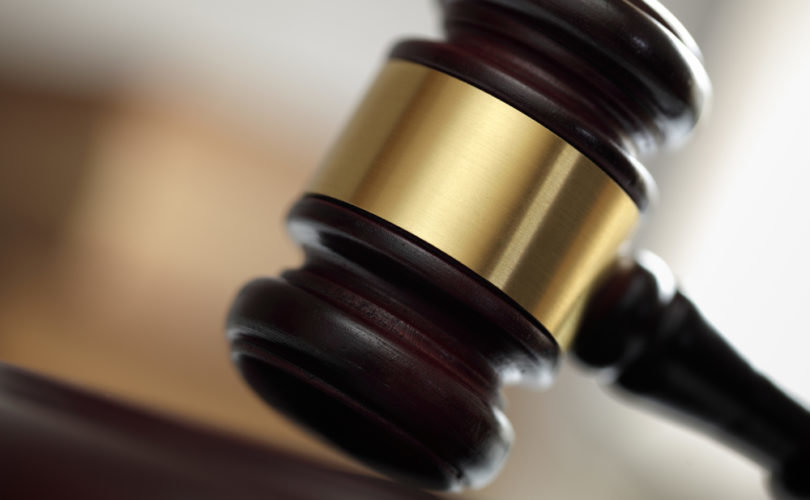 However, the judge allowed another pro-life law, instituting a 72-hour waiting period before a woman can abort her child, to stand.

The New York-based Center for Reproductive Rights (CRR), which supports abortion-on-demand, had challenged both measures on behalf of an Oklahoma abortion clinic.

“The courts have once again bowed to activist agendas [instead of] protection of life, liberty and the pursuit of happiness for Oklahomans,” State Representative George Faught told LifeSiteNews.

“Oklahomans by a large majority believe in protecting the life of the unborn,” said Faught, who described dismemberment as “cruel and heinous.” He said that “it is time to hold these activist judges accountable for their courtroom decisions that run opposite of traditional family values and protection of the unborn.”

The dismemberment law “would have prohibited the most common method of performing a second-trimester abortion,” CRR attorney Autumn Katz told ABC News.

The dismemberment law is the second state-level law of its kind to be stopped by courts. Kansas' law was halted after a challenge by the abortion industry.

Rep. Faught's son, Jamison, is a prominent blogger in the state. He also criticized Judge Parrish, saying that “the big surprise here is that Judge Parrish didn't block the 72-hour waiting period law.”

“Oklahoma, for some reason, is plagued with an anti-life judiciary,” he said. “It's time Oklahoma passed judicial reforms along the lines of those proposed by pro-life legislators led by Rep. Kevin Calvey.”

Calvey and Faught called for the impeachment of seven justices this summer over a decision to ban the 10 Commandments from the state Capitol.

Calvey also pointed to numerous anti-life rulings by state-level judges, including those at the state Supreme Court, as reason for both impeachment of the justices and reform for the system at large.

The office of Oklahoma governor Mary Fallin did not respond to multiple requests for comment.