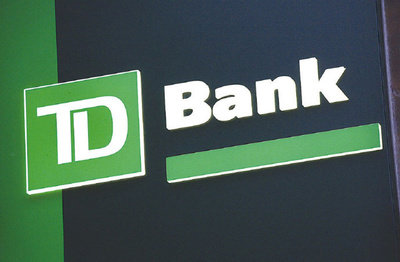 (LifeSiteNews) – A woke diversity trainer from TD Bank, one of Canada’s largest financial institutions, suggested to employees in a meeting to not vote Conservative and instead consider voting “Liberal or NDP.”

According to an audio recording that news outlet Western Standard says it obtained, a TD Bank trainer named Carol can be heard telling workers the Conservative Party does not care for Canada’s indigenous people.

“I haven’t really voted that much … from what I know, conservatives go against a lot of what indigenous people are trying to do,” she said.

“Because they advocate for pipelines, they don’t want people to have a voice.”

In the recording, Carol could be heard trying to sell the Green Party as an even better alternative to the Liberal or NDP.

In the recording, another diversity trainer could be heard implying that Conservatives are not on board with reconciliation with the indigenous people.”

The second trainer seemed to praise NDP leader and MP Jagmeet Singh, whom she said “are trying to consult and actually speaking with indigenous about what we want, what we are looking for.”

Toward the end of the recording, the trainer could be heard saying “I would say those areas are what to vote for versus Conservative because I’ve noticed what a lot of their contentions are against indigenous rights.”

According to the Western Standard, it obtained the recording only shortly after TD had posted a job ad for an LGBT business development manager for its Diverse Segments Team.

Shortly after the Western Standard’s story was published, the Indigenous Resource Network (IRN) said that comments from TD Banks’ woke trainers regarding indigenous people were not accurate.

More than 230 people were arrested during the Freedom Convoy crackdown. Also, the Trudeau government took the unprecedented step of freezing the bank accounts of hundreds who donated to and sympathized with the truckers to the tune of almost $8 million.