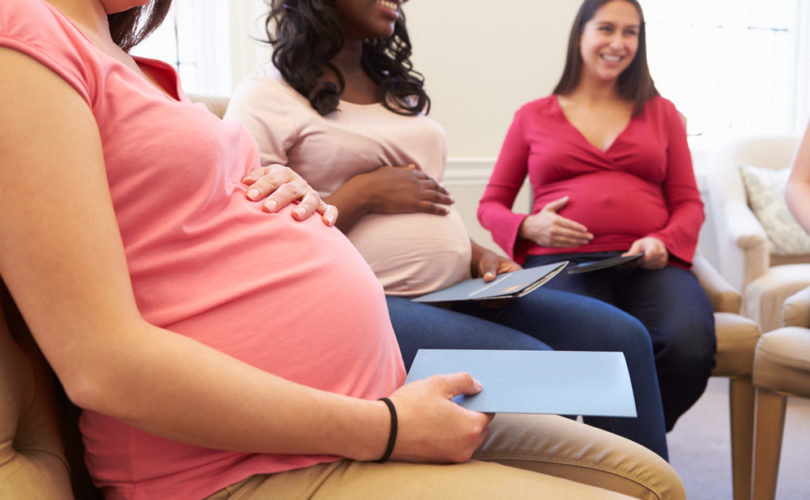 WASHINGTON, D.C., November 15, 2016 (LifeSiteNews) — One of the nation's most popular and respected family advocates is telling listeners to challenge an anti-life law.

Dr. James Dobson, author, radio talk host, and founder of Focus on The Family, wrote an opinion article for Charisma saying Christians “must express their outrage” at a new California law that forces crisis pregnancy centers to promote abortion.

Dobson explained that California's “Reproductive FACT Act … will require 150 pro-life crisis pregnancy clinics across the state to promote abortion services to the women they serve.”

California Assembly Bill 775, passed last year by the Democrat-controlled California legislature and upheld last month by the Ninth Circuit Court of Appeals, forces faith-based organizations that provide counseling or other help to pregnant women — even if they operate completely free of taxpayer funds — to put up a poster “in a conspicuous place” advertising where to go for abortions.

“This ruling now forces these clinics to violate their sincerely held religious beliefs, and it is an affront to our constitutionally mandated rights to life and to religious freedom,” Dobson wrote.

The author of numerous parenting books called the California law unconstitutional. “This law — and laws like it — violate the U.S. Constitution, and they are a violation of our Christian conscience, and, this ruling is yet another example of the power of activist judges,” Dobson stated.

With the election of Donald Trump as president, there is renewed hope that he will appoint Supreme Court justices who will strike down the anti-life California law.

“Hillary Clinton or Donald Trump will be responsible for appointing the replacement of Antonin Scalia, and — in all likelihood — two to three other Supreme Court justices,” Dobson said before the election. “That court will eventually decide whether or not this remains the law in California and becomes law across America.”

Dobson exhorted pro-lifers to speak out. “I encourage anyone with a voice to use it and to do so urgently.”

“It is a devastating reality that lawmakers in California are so beholden to the abortion industry they would be willing to trample on the constitutional rights of their own citizens to promote a culture of death over a culture of choice and life,” Heartbeat International of Illinois president Jor-El Godsey commented.

American Values President Gary Bauer, a Dobson colleague, stated the oxymoron, “Federal judges have just ruled that you cannot open a center to promote the sanctity of life without also promoting abortion.”

A similar Baltimore law was struck down as unconstitutional, but another law in Illinois, which also forces all medical personnel to advise women of the “benefits” of abortion, goes into effect January 1.