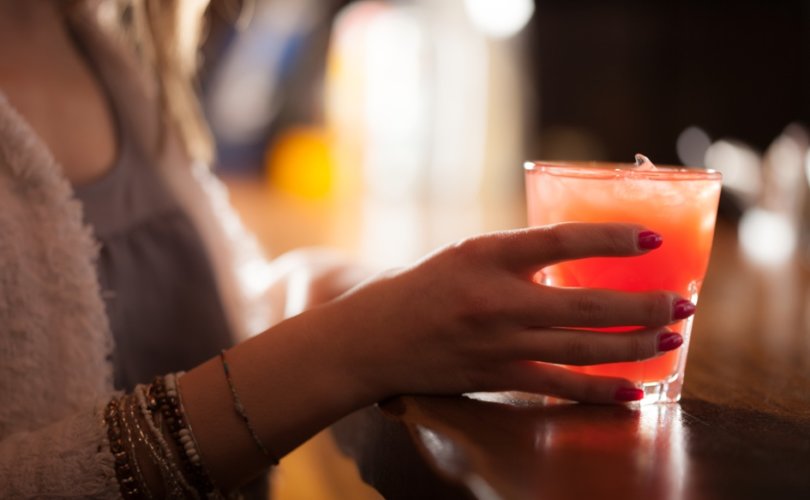 ARLINGTON, Virginia, December 20, 2017 (LifeSiteNews) – A doctor has been charged with the premeditated killing of his 17-week-old preborn son after he allegedly spiked his girlfriend’s drink with an abortion pill earlier this year.

He is being held in jail before his trial in March 2018.

The doctor is internist Sikander Imran, who moved to Arlington, Virginia from Rochester, New York either upon learning or shortly before learning his girlfriend Brooke Fiske was pregnant.

In Virginia, Imran allegedly put 800 milligrams of the abortion drug misoprostol in Fiske's tea. She said she discovered a “gritty substance” at the bottom of the cup.

“I could tell that it was a pill that had been ground up,” she told WROC.

Fiske experienced contractions and Imran “immediately started crying and said that he was a horrible person and that he had done what I thought he did,” she recalled.

Fiske was rushed to Virginia Hospital Center, where she delivered a dead baby boy.

Imran’s trail for illegally causing an abortion in another begins on March 12. He is charged with “cause of abortion and premeditated killing of a fetus of another.”

“Men should man up after helping to create a child and be there for the woman, to support her, and to care for their child together,” Abby Johnson, a former Planned Parenthood abortion center director who is now a pro-life advocate, told LifeSiteNews. “Women deserve better than deadbeat boyfriends who take the easy way out of an uncomfortable situation – or who do completely insane acts of violence like this doctor did.”

Imran was affiliated with Medstar Georgetown University Hospital. A search for his name on the hospital’s website does not yield any results, and the hospital told Newsweek he’s no longer employed there.