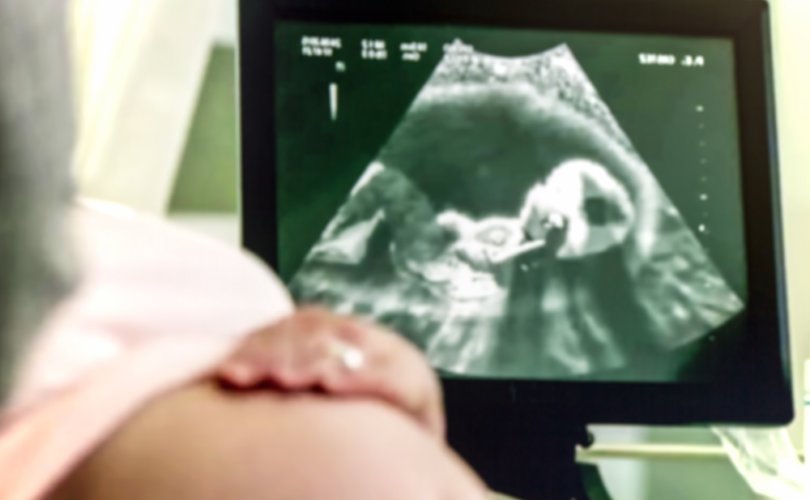 August 30, 2019 (Society for the Protection of Unborn Children) — A South African doctor is facing charges of unprofessional conduct after telling a woman scientific facts about unborn children.

According to Sowetan Live, Jacques de Vos allegedly told a patient that “a foetus is a human” and claimed that abortion kills a human. After de Vos stated these scientific facts, his employment was terminated and he was prohibited from practising medicine.

De Vos is now facing four charges of unprofessional conduct from the Health Professions Council of South Africa at an inquiry which has commenced this week. According to the report, de Vos allegedly “infringed” the patient's “autonomy with his anti-abortion utterances.”

“Based On Ideology, Not Scientific Fact”

SPUC Education and Research Director, Dr Anthony McCarthy described the charges as “based on ideology, not scientific fact.”

Dr McCarthy said: “From a scientific point of view, the question of when a new human life begins is relatively uncontroversial. Human life begins at fertilisation as a single cell. Conception marks a change from cells produced by the father and mother, to a cell with a complete human genome that constitutes a new human being.”

He continued: “The unborn life in the womb is undoubtedly human, and the evidence for this is overwhelming. As the parents are human — belonging to the species Homo sapiens — and the embryo is oriented to growing up just like them, the new living being is also human. That new life is obviously both very young and very small, but is no less human than we are now.

“From a scientific and medical standpoint, the facts stated by Jacques de Vos are undoubtedly true.”

The Continuing Vilification Of The Pro-Life Community?

With the inquiry against de Vos commenced, there has been speculation that charges brought against him, are part of the growing attempts to vilify pro-life persons throughout society.

Throughout the year, SPUC has been reporting on the escalating media and legal attacks against pro-life individuals. According to SPUC, these attacks are an attempt to expunge any visible pro-life presence in society and include legal attacks aimed at censoring pro-life speech.