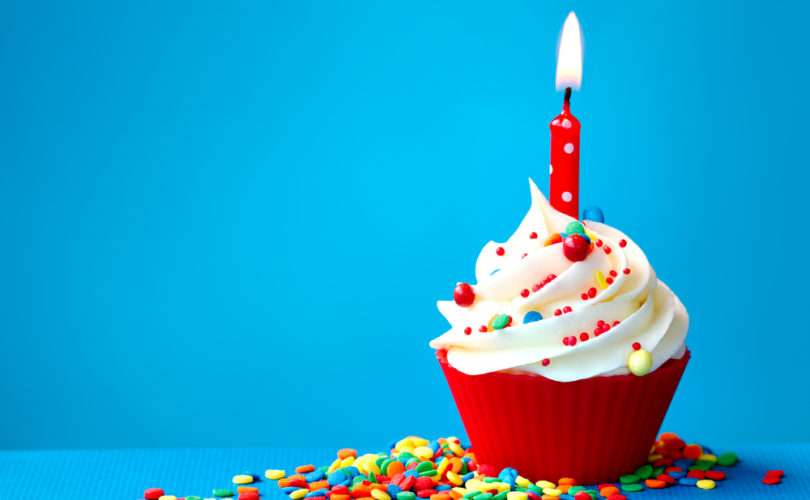 A UK couple who had to push for doctors to help their unborn son who was born extremely premature is celebrating his first birthday while speaking out on care for premature children and current abortion law.

“I think the cut-off point and abortion limit should be lowered, considering what happened with Connor,” said Rachel Crockett.

Because Rachel went into labor before 24 weeks, which is the cut-off point before which doctors typically refuse to attempt to resuscitate premature infants, she and her partner had to demand that Connor be given a chance.

Twenty-four weeks is also the current legal limit for abortion, except for eugenic reasons in cases where the baby suffers from a medical condition, in which case it is allowed up to birth.

“My waters broke in McDonalds and at that point I was 23 weeks and two days pregnant, which is just short of the 24-week cut off point,” Crockett said. “It was a real panic for us, we didn’t know what to do at all. We were told that they couldn’t do anything for us but Craig and I pushed them to ring other hospitals.”

“After talking it through with them I thought that was it, the baby we wanted we would not be able to get,” continued Crockett. “We were so relieved when John Radcliffe Hospital said they would take us, though they could not promise they would be able to help.”

Connor Walkow would eventually spend the next seven or so months at the second hospital being treated for a variety of conditions, including fungal meningitis, chronic lung disease, bleeding from the brain and retinopathy of prematurity.

But through it all he continued to amaze the doctors who didn’t think he’d survive, the LBO reported.

Finally after a subsequent two-week stay at another hospital Crockett and Walkow were able to take their son home. Family and friends celebrated his birthday in early October.

“His birthday crept up very quickly and we had such a busy weekend, there were so many presents and people,” said Crockett. “We’re waiting to see what his development is like but at the moment he is just like an eight-month-old baby. He is not mobile yet but he rolls and loves his toys.”

Connor Walkow’s miraculous case is another where a child born prematurely defied the odds and survived, something on the increase as medical technology continually advances.

The British Association of Perinatal Medicine holds that it is “in the best interests of the baby, and standard practice, for resuscitation not to be carried out” prior to 24 weeks, according to the LBO.

Her son’s experience has prompted Crockett to call on the British government and National Health Service to reconsider practices for premature births.

“Without the transfer to John Radcliffe (hospital), Connor would not be here right now,” said Crockett. “At that age I believe they should be helped.”