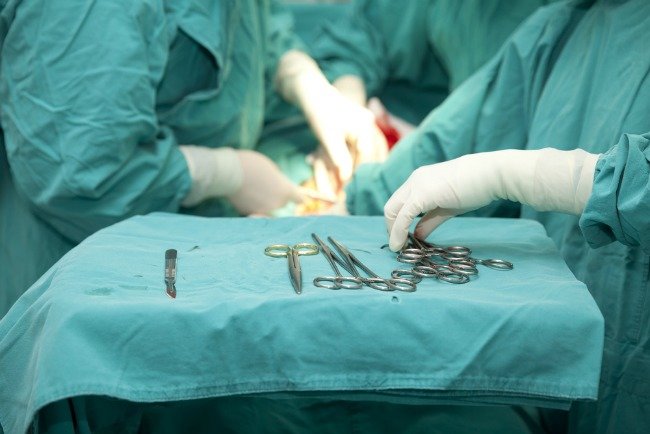 MOSCOW, October 14, 2019 (LifeSiteNews) – A Russian mother saw her faith rewarded after the 2018 birth of a child she refused to abort in the face of severe deformities, including an additional leg and penis, which are believed to have come from a twin who died much earlier in the pregnancy.

In a case that didn’t become public until now, the Daily Mail reported that a routine scan revealed that the unidentified woman’s baby boy had a third leg (which itself had two heels) and two sets of genitals and urinary systems, but no anus. She declined to have him aborted, and gave birth in July 2018.

The boy then underwent a series of surgeries to resolve all of his issues, including an emergency operation to allow him to pass waste, removal of his middle leg a month later, and removal of his extra genitals and urinary organs in February 2019.

As of October 12, 2019, the baby still requires one more operation to allow a reshapen anus to function normally, but his prognosis for a normal life is positive.

“The boy is 14 months old now,” an unnamed source within the Moscow health department told Daily Mail. “He is walking and looking around at the world. He is curious.”