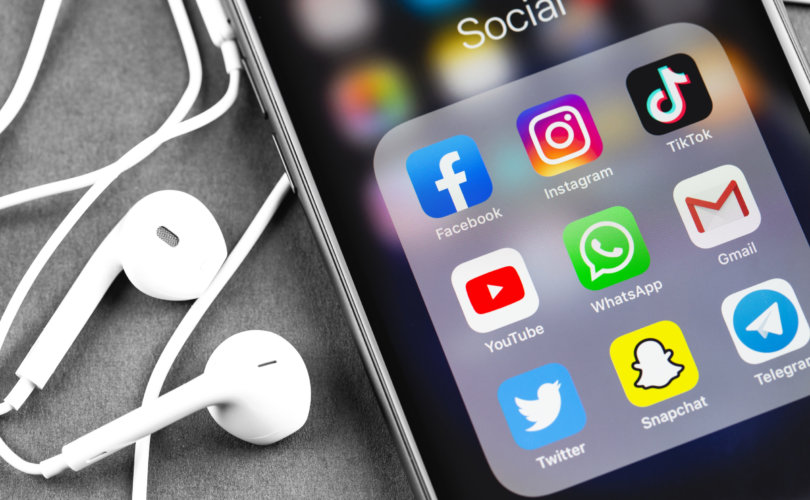 WASHINGTON, D.C., September 24, 2020 (LifeSiteNews) – The U.S. Department of Justice (DOJ) is proposing legislation aimed at reining in social media platforms’ censorship of lawful speech. A draft legislative text to reform Section 230 of the federal Communications Decency Act was sent to Congress on Wednesday.

Attorney General Bill Barr commented, “For too long Section 230 has provided a shield for online platforms to operate with impunity. Ensuring that the internet is a safe, but also vibrant, open and competitive environment is vitally important to America.”

“We therefore urge Congress to make these necessary reforms to Section 230 and begin to hold online platforms accountable both when they unlawfully censor speech and when they knowingly facilitate criminal activity online,” he added.

In addition to improving the situation of censorship, the DOJ also intends to require social media platforms to properly address “the growing amount of illicit content online while preserving the core of Section 230’s immunity for defamation claims.”

“Section 230 immunity is meant to incentivize and protect online Good Samaritans. Platforms that purposely solicit and facilitate harmful criminal activity — in effect, online Bad Samaritans — should not receive the benefit of this immunity. Nor should a platform receive blanket immunity for continuing to host known criminal content on its services, despite repeated pleas from victims to take action.”

In June, Fox News host Tucker Carlson called out Google for its hypocrisy in benefiting from Section 230 protections while at the same time threatening to demonetize conservative news website The Federalist over unspecified claims it was violating Google’s policies on content related to race in the comments section.

“Most media companies are dependent on Google,” Carlson pointed out. “Google controls 70 percent of all online advertising, so if you’re in the news business, you obey Google. When Google tells you to do something, you do it. You have no choice.”

“They can bankrupt you in a minute and they will,” he continued. “In all of human history, no single entity has ever had more control over information than Google does right now, so if you’re worried about the concentration of power in the hands of a few unaccountable actors, and you very much should be, nobody has more unchecked power than Google does.”

As Carlson explained, “Google says it now holds conservative websites responsible for the comments of their readers. And yet, irony of ironies, thanks to a special carve-out Google has received from the United States Congress (something called Section 230 of the Communications Decency Act, remember that), Google itself is not responsible for content on its platform because the Congress says it doesn’t have to be.”

“Big Tech is currently immune from lawsuits regarding censorship due to a small part of a law from the mid-1990s,” the Media Research Center wrote. “Section 230 protects the tech giants from being sued for their content, and censorship of that content.”

President Donald Trump in May signed an executive order aimed at tweaking how federal agencies interpret and enforce Section 230. The order essentially directs the FCC to propose an administrative rule that would “spell out what it means for the tech giants to carry out their takedown policies ‘in good faith,’” national security attorney Stewart Baker explained.