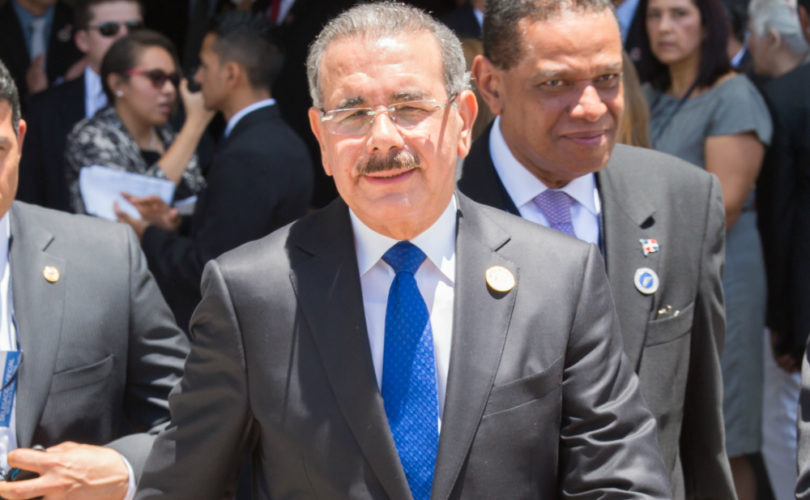 After vetoing a bill that would have doubled prison sentences for those convicted of carrying out abortions, the president of the Dominican Republic, Danilo Medina, has called on legislators in the pro-life country to decriminalize abortion under certain conditions, such as rape and incest.

The Dominican Republic's current penal code punishes all those convicted of abortion with five or more years in prison, although medical procedures to save a woman's life that could cause an abortion are not penalized according to case law.

Moreover, in 2009 the country's National Congress approved a constitutional amendment protecting the right to life, by a vote of 128 to 32. Article 30 of the Constitution was revised to state that “the right to life is inviolable from conception until death.”

In his letter to the Chamber of Deputies, Medina said he was not opposed to the stiffer penalties for abortion perpetrators proposed in the bill, but vetoed it because the bill had a provision that would allow abortion in a “state of necessity” without an explanation of what this phrase meant. He then said he favored decriminalizing abortions in cases of rape, incest, or fetal malformation.

This bill has been the subject of ongoing legislative debate for nearly 20 years in the country of 9.5 million, predominantly Roman Catholics.

As a result of Medina's veto legislators may amend the bill. But as no timeline is attached to approval of the measure it could languish for another 20 years.