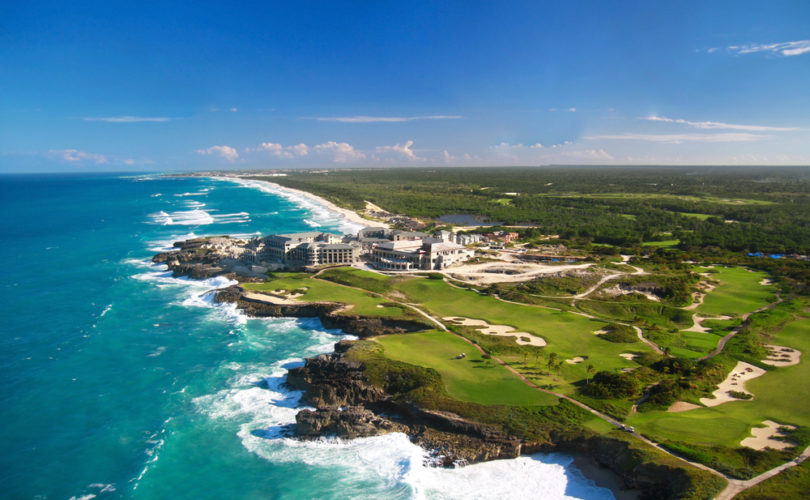 Christians and other pro-lifers around the world should shower the Dominican Republic with support for pro-life legislators under intense pressure from President Danilo Medina to allow abortion-on-demand, says Dr. Eugenio Castillo of Dominicans for Life.

“The pro-aborts and feminists are absolutely shameless about pressuring this country’s leadership. Pro-lifers should be equally vocal,” Castillo told LifeSiteNews.  Indeed Medina is citing world opinion as justification for vetoing a pro-life bill just passed by both chambers of the country’s Parliament.

Last week Medina surprised pro-life leaders by vetoing a bill reforming the entire penal code that would have doubled jail time for abortionists and made it a serious crime to even help an abortionist. He sent it back to the Senate and National Assembly to be revised, calling for to decriminalization of abortions in cases of conceptions involving rape, incest, and fetal malformation.

Legislators, who began debating Medina’s “observations” on December 2, must either implement them, override his veto by a two-third majority in both chambers, or see their penal reform fail.

“What he wants is the same as abortion- on-demand,” advises Castillo, who is a medical doctor. “All a woman would have to do is say she’s been raped or that incest is involved. All a doctor who wants to do the abortion would have to say is that the fetus is malformed. Once it has been cut into pieces and vacuumed out of the womb, who can argue? There are plenty of doctors who see this as a gravy train. A gravy train of blood.”

The penal reform bill proposed in 2013 originally permitted abortions in cases where the life of the mother was at risk, but a vigorous lobby by the Catholic and Evangelical churches led the Senate to remove this. The church leaders argued that in genuine life-risking circumstances, both Christian moral teaching and the civil authorities permit procedures intended to save the woman’s life even if these result in the death of the unborn child. But putting it into writing, they also argued, opened the door to abortion-on-demand.

In justifying his veto, Medina told the Chamber of Deputies the legislation failed to recognize the “fundamental rights” of pregnant women to life, health, human dignity, and physical and moral integrity. Medina’s officials, according to Amnesty International, “acknowledged mounting pressure from Dominican women’s human rights groups and Amnesty International not to enact it into law on the basis that it would violate women and girls’ rights to life, health and freedom from discrimination, torture and ill-treatment.”

Dr. Brian Clowes of Virginia-based Human Life International said, “President Medina seems to be unaware of two critical points. The first and most important is that children of rape or incest, or children who are handicapped, have just as much right to live as the rest of us. The second is that those who seek the legalization of abortion always agitate for the ‘hard cases,’ because they know that the legalization of abortion-on-demand is inevitable if these are accepted.”

Clowes added that the Dominican Republic, ever since it enshrined the right to life in its constitution in 2009, has been under attack from “international abortion and ‘reproductive rights’ advocates.”

On its website Amnesty International is now calling for the same international lobby from feminist groups to redirect their efforts. “Pressure must now be directed toward the presidents of the Chambers of Deputies and of the Senate while they consider President Danilo Medina’s recommendations to amend this reform.”

Castillo calls for pro-life supporters worldwide to do the same. “They should say, ‘Dear President, I’m from Rhode Island. Please don’t legalize child-killing.’” Castillo added, “People should also be praying round the clock. Pray for this country. Right now, people here love children and do not kill them. Don’t let the pro-aborts turn the Dominican Republic into a slaughterhouse.”