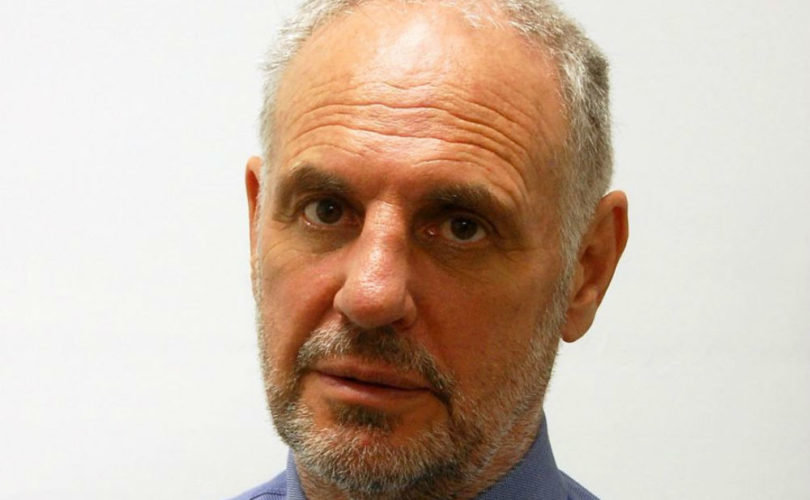 August 16, 2019 (Society for the Protection of Unborn Children) — Dr Phillip Nitschke, inventor of the suicide pod, which gasses patients to death, has created a video service so he can watch people kill themselves in real time.

Nitschke, also known as 'Dr Death', is the founder of pro-euthanasia group, Exit International. According to the Daily Mail, Nitschke has claimed that the video service, which allows him to watch people commit suicide in real time, will improve the quality of assisted dying.

Nitschke said: “This is all very new. Some people who have been planning to take this step have been very generous. They do not mind having their deaths observed because they are aware that we are very keen to get good information.”

Since the video service was devised, two Australians have live-streamed their suicides to Nitschke, with two more expected to follow.

Pro-euthanasia group, Exit International, was founded by Nitschke in 1997 and advocates for legal assisted suicide and euthanasia. Nitschke recently attended a conference in Perth, Australia, where he was updating his followers on suicide methods, regardless of their physical health. It was at this conference where he was confronted by a young woman.

Challenging Nitschke on stage, the woman said: “There are young people who have died, people with depression. It's wrong, it's totally irresponsible, he's a doctor, it's wrong. Apologise for what happened to my father. The information you put out kills people who are not in a rational state of mind to make that decision.”

The woman claimed that her father, aged 60, committed suicide two years ago, after receiving advice from Nitschke's group. She said that her father was suffering from depression but had no terminal illness.

What Are Dr Death's Deadly Creations?

First envisioned by Nitschke in 2012, the suicide pod, also referred to as a 'glorified gas chamber', contains canisters of liquid nitrogen which is released when activated by the person inside the capsule within the pod. This causes oxygen levels to plummet to very low levels and starves the individual of the air he or she needs, causing their death. The capsule is then detached from the pod and serves as a coffin for the occupant.

Nitschke recently displayed his deadly creation at the 'Disrupting Death' workshop in Queensland Australia, which aims to inform people (many of them vulnerable) how to end their life. Aimed at those aged 50 plus, the workshop claimed that the suicide pod can kill you with 'style and euphoria.'

Disturbingly, Nitschke claims that the suicide pod can offer us an 'elegant almost euphoric' death.  Nitschke said: “The idea of using a machine to have absolute control really has been a long-term interest of mine. So, a person can, with minimal involvement, get into the machine and press a button for a very peaceful, elegant almost-euphoric death.”

Michael Robinson, SPUC Scotland Director of Communications said: “Nitschke's beliefs and inventions are beyond depraved. Creations such as a suicide pod or a live-streaming service are tactics used to exploit vulnerable people by showcasing suicide as if stylish or glamorous.”

Mr Robinson continued: “We are now witnessing the devastating impact that Nitschke and his euthanasia group is having upon the lives of vulnerable people. Nitschke's creations and publicity convey one deadly message; that some lives matter more than others and killing matters more than care.”

Readers seeking support regarding ethical end of life treatment can contact the Patients First Network on: 020 8407 3463