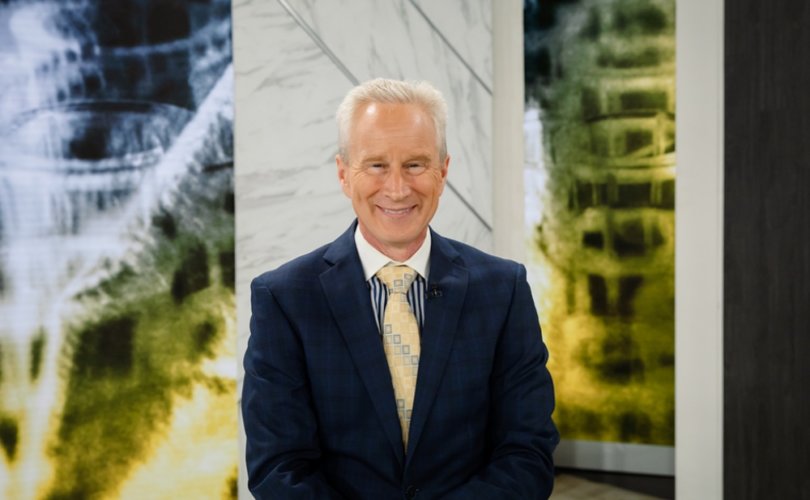 (LifeSiteNews) — Eminent COVID-19 expert, prolific researcher, and physician Dr. Peter McCullough is being systematically stripped of his medical credentials including, most recently, his board certification to practice internal medicine and cardiology.

McCullough is an internist, cardiologist, and epidemiologist who has 677 articles published in scientific peer-reviewed journals and remains the most published individual in his field. He was also, until recently, an editor of two major medical journals and President of the Cardiorenal Society of America.

“He’s sacrificed everything so he can speak the truth about the COVID polices,” wrote entrepreneur-turned-journalist Steve Kirsch in an October 29 Substack article.

“He’s one of the most respected cardiologists in the world. He’s been right about everything throughout the pandemic,” Kirsch added. “If there was one COVID advisor that the government should be listening to, Dr. Peter McCullough would be at the top of every list.”

Yet, without due process, McCullough was stripped of his duties as Editor-In-Chief of two medical journals and even of his board certifications in internal medicine and cardiology, Kirsch reported.

In a correspondence to Kirsch, McCullough wrote:

I was terminated as the Editor-In-Chief of Cardiorenal Medicine and Reviews in Cardiovascular Medicine after years of service and rising impact factors. There was no phone call, no board meeting, no due process. Just e-mails or certified letters. Powerful dark forces are working in academic medicine to expunge any resistance to the vax.

Yesterday I was stripped of my board certifications in Internal Medicine and Cardiology after decades of perfect clinical performance, board scores, and hundreds of peer reviewed publications.

None of this will stop until there is a ‘needle in every arm.’

The announcement of McCullough’s departure from Reviews in Cardiovascular Medicine acknowledged that under his guidance as Editor-in-Chief the publication became “truly international” and elevated its impact factor from 0.4 to 2.93 with ranked growth of “even higher than 3” anticipated to be reported at a later date. “The journal could not achieve such a great success without [McCullough’s] help,” the statement reads.

— Article continues below Petition —
The Quebec College of Physicians must not be allowed to murder infants
Show Petition Text
4934 have signed the petition.
Let's get to 5000!
Thank you for signing this petition!
Add your signature:
Show Petition Text

In August, McCullough told LifeSiteNews that he had received notice of potential disciplinary action from the American Board of Internal Medicine because of his stance on the COVID-19 response.

Having testified before a US Senate Committee, and legislative bodies in Texas, Colorado, New Hampshire and South Carolina, along with many other forums, McCullough has been a most competent and compelling critic of the draconian COVID-19 restrictions, lockdowns, and mandates imposed over the past two and a half years. As an alternative, he has persuasively advocated for the cultivation of natural immunity and early treatment through effective therapeutics.

The prominent doctor, who has also provided significant expert commentary on Fox News, NewsMax, and Real America,  told LifeSiteNews’ editor-in-chief John-Henry Westen in August 2021 that “the vaccines at this point in time have amounted to record mortality and injury and should be considered unsafe and unfit for human use.”

On October 7, Twitter suspended McCullough’s account as the cardiologist explained in an announcement on the Gab platform: “With no warning they stripped all my followers to zero, then they executed their kill machine–SUSPENDED!” he wrote.

Excess death-rate claims spike 37.7% in third quarter of 2021, according to survey of 20 insurance companies